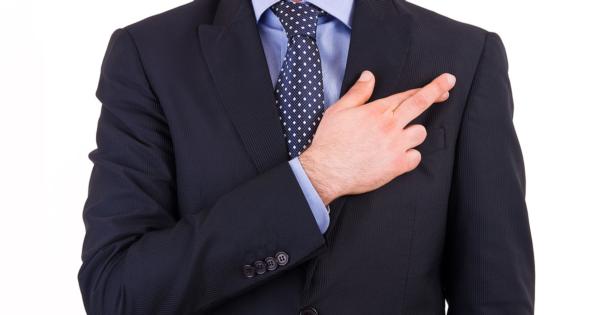 Latinx Hispanic Heritage Month kicked off at Hofstra with a slam poem mocking the Pledge of Allegiance and a speech from Sulma Arzu-Brown, author of “Pelo Malo No Existe” (Bad Hair Does Not Exist).

According to The Hofstra Chronicle, the Intercultural Engagement and Inclusion program, which hosts Latinx Hispanic Heritage Month, welcomed the month with a reception on September 14.

“I pledge allegiance to a segregated state of America, and to the capitalists for which it stands...”

At the start of the reception, Genesis Rivera, a sophomore at Hofstra, took the stage to recite her slam poem “But All Lives Matter,” a commentary on racism and injustice toward minority groups in America.

“I pledge allegiance to a segregated state of America,” Rivera recited. “And to the capitalists for which it stands, one nation, under God, crippled by lack of liberty and justice for all.”

Attendees were also treated to a speech by Sulma Arzu-Brown, author of “Pelo Malo No Existe,” a picture book that teaches women to love their hair.

“Hair can tell the story of you, your roots, and where you come from. Hair is directly connected to your essence,” Arzu-Brown said during her speech.

Arzu-Brown says, as a Garifuna (Afro-Latina) woman, she was inspired to write a book after her daughter’s babysitter called her daughter’s hair “pelo malo.”

The babysitter explained it was a colloquial term from her culture, but Arzu-Brown was concerned that such language could give girls low self-esteem.

She is currently working on a follow-up to “Bad Hair Does Not Exist” entitled “My Hair Comes With Me.”

“I felt that there was something missing inside of me because there was just this one little inkling saying ‘Sulma there is more to you than this, you were meant for greatness,’ and I kept hearing that voice,” Arzu-Brown said.

Estefania Ramirez, vice president of Hofstra’s Organization of Latin Americans (HOLA), who attended the reception, said she was inspired by Arzu-Brown’s words.

“There were several points that Ms. Arzu-Brown made that were really great,” she gushed. “I completely agree that we should all take time to learn about each other’s cultures.”

The most-recent schedule on the Intercultural Engagement and Inclusion program website for the Latinx Hispanic Heritage Month is from the 2014 rendition of the event, for which the keynote speaker was Alicia Anabel Santos, an Afro-Dominican writer who proclaims on her website that she writes in order to “[shatter] the walls and bars that attempt to oppress me.”

During that program, students also had the opportunity to view the film César Chávez and participated in a “forum featuring a migration policy expert, a union organizer, and a representative of an immigrant worker center.”

Campus Reform reached out to the Intercultural Engagement and Inclusion program but did not receive a response in time for publication.