UA students 'fear for their safety' over Milo supporters 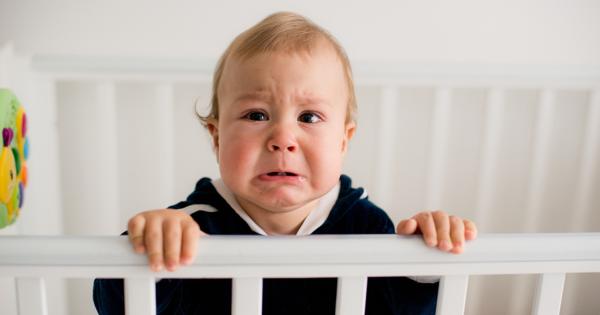 University of Alabama students complained about having to “adjust their schedules” in order to avoid Milo Yiannopoulos supporters, and demanded the school to rescind funding for Milo’s security.

Starting Monday morning, UA protesters flooded the president’s office with three demands in response to a racist incident on campus, as well as the planned appearance of Milo Yiannopoulos that evening, according to The Crimson White.

“Students...fear for their safety because...there will be students on campus that support Milo."

In light of Milo’s visit, the protesters demanded that university visitors comply with the Student Code of Conduct in order to avoid making students feel “unsafe.”

“Anyone on campus, regardless of their affiliation with UA… if they’re on campus, and they’re reserving space to speak or host an event, then they must abide by the Capstone Creed and the code of conduct that we tuition-paying students must comply with,” David Swayne, a UA sophomore, told The Crimson White. “We feel that Milo represents hate speech.”

The protesters claimed that merely knowing that Milo supporters were on campus compelled them to change their schedules so they could avoid anything that would “put [them] at jeopardy.”

“Students have to adjust their schedules… they fear for their safety because… there will be students on campus that support Milo, but there are also going to be his supporters who are not members of our community," said Maya Perry. "They don’t have to adhere to our code of conduct, they can act however they want, and they can put these students at jeopardy."

Past Milo events have required heavy security due to the high volume of protesters, with several even being cancelled due to the “security concerns.” At DePaul University, Breitbart covered a $1,000 security fee, but security guards failed to stop protesters from storming the stage and ruining the event anyway.

[RELATED: Milo demands DePaul refund security cash after its guards did nothing]

In this case, UA hit the College Republicans with a $7,000 charge for event security—nearly seven times an initial estimate—but caved after a meeting with the organizers of the event and agreed to cover the outrageous fee.

“The goal all along has been to make sure they have a successful event. To that end, the College Republicans will not incur any expense for UAPD security,” Chris Bryant, the interim director of the University of Alabama’s Office of Media Relations said in a statement. “The University of Alabama supports free speech and welcomes diverse speakers to our campus. As with all speakers, the views of Mr. Yiannopoulos do not necessarily reflect the views of the university.”

Nonetheless, UA protesters demanded the university rescind the contribution, arguing that the College Republicans should not have invited Milo to speak in the first place because he is “insulting.”

“I think that other organizations on campus take care to respect certain groups on campus just to make sure that they invite speakers who are not going to directly insult anyone’s existence as is,” Perry said. "I think it’s very irresponsible of the College Republicans to invite someone like this to speak knowing how insulting he is to certain marginalized people on campus.”

The protesters’ final demand was for the university to expel Ryan Parrish, a student who made racial threats on social media, arguing that an indefinite suspension and removal from campus was not a harsh enough punishment.

“Ryan Parrish [should] be expelled from the university indefinitely,” Perry said. “We already know that he has been removed from campus and that he is un-enrolled, but I don’t think that many of us believe that punishment is severe enough.”