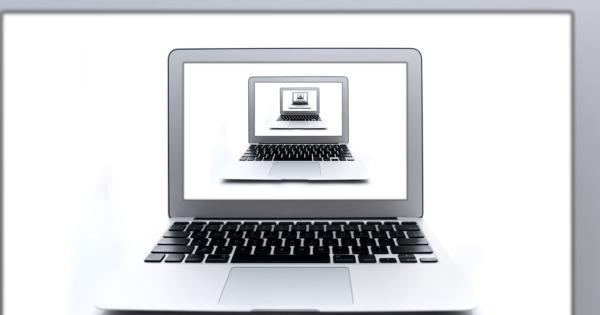 Students and faculty gathered together in a safe space at Hofstra University recently to deliberate over their shared desire for gender neutral room assignments and dorms.

“Gender neutral housing is something that we’ve really needed as a community and especially as an LGBTQUIA community,” declared student Adam Gustafson, a fellow at the school’s Center for Civic Engagement who spearheaded the event.

“Having to pay for singles or rooming with people who are the gender that they don’t identify as—it’s hard.”

According to The Hofstra Chronicle, LGBT students who request housing exceptions are currently dealt with on a case-by-case basis, but many students do not express their preferences to the university, leaving them with the options of living in “gendered” housing or going into single-bedroom housing that is more expensive.

“I have a decent number of friends on campus who are either trans or gender non-conforming, and I just hear about how hard it is all the time,” student Shenoa Erny remarked during the roundtable.

“Having to pay for singles or rooming with people who are the gender that they don’t identify as—it’s hard,” she added, saying, “I don’t understand why gender neutral housing isn’t a thing yet. I’m glad that we’re moving towards it, but I just feel like it’s something that shouldn’t be as hard to push through as it is.”

Along with their gender neutral dorms, the participants also discussed the idea of a gender-inclusive Living Learning Community.

“This is an absolutely fantastic project,” Chad Freeman, Hofstra’s assistant director of Intercultural Engagement and Inclusion, told the Chronicle. “I’m very excited that students are willing to take up this mantle to work with the administration to make positive change on campus for all of our students, but particularly making room at the table for trans folks.”

The University of Pittsburgh recently instituted gender neutral dorms, but it turned out that more than 90 percent of the students housed in those dorms were “cisgender” students who never requested the housing accommodations, while at least some of the remaining 10 percent just wanted to get around the gendered housing requirements in order to live with a friend or significant other of the opposite gender.

Spokespersons for Hofstra did not respond to a request for comment in time for publication.