The California State University system’s Chancellor sent an email to all 23 of his campuses notifying them that he would continue to neglect the enforcement of federal immigration law.

“I write to provide assurance that we will continue to make every effort to provide a safe and welcoming campus environment for all our students, faculty, staff, alumni, and members of the community. Diversity and inclusivity–in all its [sic] forms–are core values of the California State University,” Chancellor Tim White begins his open letter to the entire CSU community. “Indeed, my immediate concern is for our students and other members of our campus community who lack documentation and fear actions based on the emerging national narrative of potential changes in immigration policy and related enforcement action.”

Nonetheless, he stops short of endorsing demands to make CSU schools into “sanctuary” campuses, saying that “while I understand and deeply respect the sentiment behind this interest, we, as a public university cannot make that promise unilaterally.”

White does, however, outline several steps that CSU can and will take to impede federal immigration enforcement efforts based on policies enacted prior to Donald Trump’s election victory.

In accordance with existing system policy, all campuses in the system will continue to abstain from entering into any “agreements with state or local law enforcement agencies, Homeland Security, or any other federal department for the enforcement of federal immigration law.”

Additionally, White assures his students that “our university police departments will not honor immigration hold requests,” nor will they “contact, detain, question, or arrest individuals solely on the basis of being—or suspected of being—a person that lacks documentation” [emphasis in original].

In defense of the controversial policy, White argues that the CSU system is one that “prides itself on inclusion,” suggesting that such immigration policies are “grounded in our value-based principles.”

White concludes his letter by informing his students that he is “partnering with elected officials at the state and national level” in order to prevent “negative developments regarding immigration for our undocumented students, including those with DACA status.”

At least two of the school presidents serving under White have signed their names to a statement in “support of the Deferred Action Childhood Arrivals program” drafted by Pomona College’s president, in which he calls on elected officials to uphold and even expand President Obama’s immigration policies while resisting efforts to deport illegal immigrants. 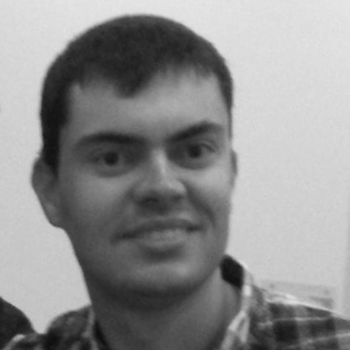