Syracuse claims 'pink for girls and blue for boys' is 'bias' 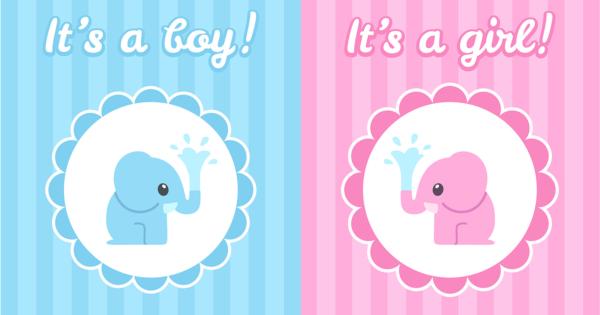 Syracuse University has launched a “STOP Bias” campaign warning students against such potential offenses as “displaying a sign that is color-coded pink for girls and blue for boys.”

“[STOP Bias] provides the campus community with resources to help those who have been impacted by bias-related incidents on and around campus,” an online resource for the program explains. “Here you will be able [to] report bias, find support, and get involved with other community members to create a safe and welcoming environment for all.”

“As a student of SU, you have an obligation to take an active role in fostering an appreciation for diversity.”

The website helpfully goes on to list numerous “examples of bias incidents,” such as “telling someone that they have to wear pants because they are man and a skirt because they are female,” “displaying a sign that is color-coded pink for girls and blue for boys,” and even simply “avoiding or excluding others.”

The list of examples cites the use of “the phrase ‘no homo’” as another potential offense, telling students to avoid “making jokes or using stereotypes when talking about someone.”

Other potential violations include “telling jokes based on a stereotype,” “name-calling,” “stereotyping” in general, “offensive graffiti or images/drawing,” and “posting or commenting on social media related to someone’s identity in a bias matter [sic].”

Apparently, though, warning students once about the potential consequences of posting on social media was not enough, because the list returns to the subject to assert that “making comments on social media about someone’s disability, ethnicity, race, national origin, gender, gender identity or expression, sexual orientation, religion, or political affiliation/beliefs” can also be considered biased.

The same criteria, right down to referencing someone’s “political affiliation/beliefs,” is then reiterated, this time in the context of “writing on a white board.”

Nonetheless, the “STOP Bias” program offers a “Bias Incident Reporting Form” for students “who feel they have been the target of bias” can use to inform the appropriate authorities, ominously reminding them that “as a student of SU, you have an obligation to take an active role in fostering an appreciation for diversity and sending the message loud and clear that bias-related acts will not be tolerated.”

Campus Reform reached out to the Office of Student Assistance, which is listed as the primary contact for the “STOP Bias” program, but did not receive a response in time for publication.