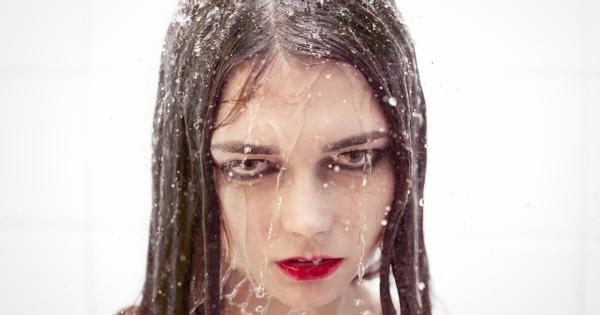 Students at Pierce College Puyallup are not satisfied with the new all-gender bathrooms on campus, complaining of slow-opening automatic doors, excessive water pressure, and timed lights that turn off too quickly.

According to The Puyallup Post, two all-gender restrooms were created last year at the behest of students concerned about accessibility for transgender students, but now the students are asserting that the new facilities are not equal to other bathrooms on campus, as required by Title IX.

“A student could confuse it with the utility closet.”

Both were originally “family restrooms” that have since been redesignated, but some students believe that the placards are the only thing to have changed.

According to The Post, one of the restrooms is completely bare of paper towels, boasting only a weak hand dryer, and lacks feminine hygiene products for those who require them. The automatic door is also deemed problematic, because it takes 45 seconds to open and close, as are the timed lights that turn off on students who are unable to keep their visit succinct.

The other all-gender restroom allegedly suffers from similar deficiencies, and although it does boast a stronger hand dryer and tampon dispenser, it is criticized for its lack of an automatic door and an obstructive changing table, as well as for a hole in the wall through which the capped end of a pipe sticks out.

“A student could confuse it with the utility closet,” one student protested, adding, “it’s really cool and amazing, but I wish they could have done better with it.”

One proposal for achieving restroom parity, advanced by student senator Manjinder Sandhu, calls for replacing the “all-gender” restrooms with “gender-neutral” ones, which would likewise be open to individuals of any gender identity, but would feature multiple floor-to-ceiling stalls as well as a central sink with an open door to allow observation of anyone washing their hands.