SLU to host 11-week series on 'privilege, whiteness, and racism' 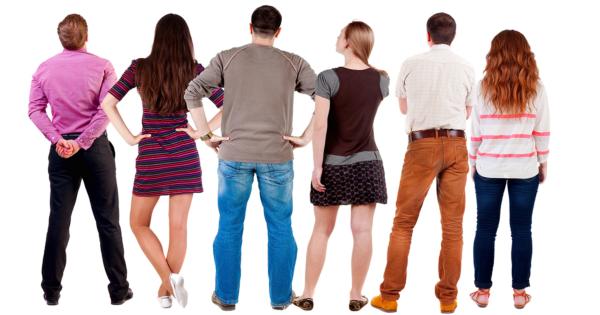 The group, which will meet on Wednesday evenings from 6:00 to 8:00 p.m. for 11 sessions starting January 25, will focus on on the book Witnessing Whiteness: The Need to Talk about Race and How to Do It by Shelly Tochluk, Ph.D.

"This...discussion group is a perfect example of where the liberal arts at Jesuit universities are headed.”

[RELATED: UW course to explore ‘The Problem of Whiteness’]

According to The Office of Diversity and Community Engagement's description of the event, “the goals of the series are to build a community with a shared understanding of privilege, whiteness, and racism[;] to increase the ability of participants to support and implement diversity and racial justice initiatives[;] and to develop leadership capacity around issues of diversity and race.”

The description also implies that the meetings are intended to serve as a safe space for participants, stating that “group guidelines support the creation of a welcoming, inviting space where participants feel free to speak the truth of their experience without fear of shame or reprisal.”

[RELATED: UMD safe space ‘conversation’ ‘not intended to be an open discussion’]

Volunteers from the YWCA will facilitate the series, which is limited to 25 participants on a “first-come basis.”

Garrett Ziegler, a junior at SLU and Vice-Chairman of the school’s Intercollegiate Studies Institute society (officially known as the Lincoln Society), told Campus Reform that he considers the “Witnessing Whiteness” series a form of lunacy.

"This new book discussion group is a perfect example of where the liberal arts at Jesuit universities are headed,” Ziegler said. “Keeping with the tradition of Marx, they attempt to explain how all of history can be looked at through one or a set of prisms.”

“I'm proud to attend SLU,” he added, “but there is a limit to what donors will tolerate...and this approaches that limit."

Campus Reform reached out to Dr. Laurie Shornick, who is listed as the point of contact for the series, but did not receive a response in time for publication.