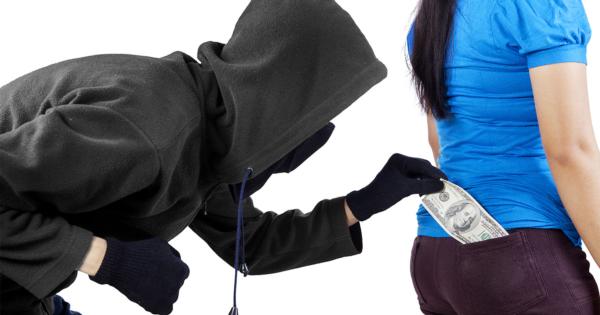 The resolution, which passed by a vote of 25-14, will tack on an additional $130 student fee per semester to fund unlimited Metro access for on-campus UMD students, though the RHA claims it will work to keep “student costs at a minimum.”

“When you come to college, you pay into a socialist society.”

“Therefore be it finally resolved that RHA confirms the student desire for public transportation by working with DOTS [Department of Transportation Services] to enact a $130 fee per semester in exchange for unlimited access to Metrorail and Metrobus services by resident students,” states the resolution, whose author, Matthew O’Brien, called the proposal fitting for the “socialist society” of a college campus.

“When you come to college, you pay into a socialist society,” O’Brien, who chairs the RHA Transportation Advisory Committee, told The Diamondback, comparing the fee to standard amenities that apartment tenants are billed for.

“If you stay in a similar place as someone else and you use 10 times as much water as that person, you don’t pay more money, [and] people aren’t upset about that,” he elaborated. “You are helping someone else ride the Metro and it’s not like you’re not getting anything out of it.”

In order for the bill to actually take effect, it requires approval from both the (undergraduate) Student Government Association and the Graduate Student Government, though O’Brien is hopeful that his fee will be rolled out as early as the 2017-2018 academic year.

The Diamondback reports that students who park a car on campus are required to pay up to $309 for a parking permit per semester, meaning that on-campus students with cars could still be expected to pay the mandatory $130 Metro fee, totaling up to $439 for transportation costs alone.

The resolution does not include any provisions exempting students with cars from the fee, but RHA Vice President Sasha Galbreath nonetheless seized on the discrepancy as a justification for the proposal, saying the fee “just makes sense financially” because it is significantly cheaper than a parking pass.

Notably, while the resolution argues that “the cost of Metrorail and Metrobus services may discourage or inhibit student use,” the DMV’s public transportation system is notoriously unreliable, with track fires, services delays, and even complete shutdowns occurring regularly.

Indeed, The Washington Post reports that ridership is down 5 percent since 2010 and continues to fall, with the Metro’s leadership finally admitting in 2015 that it was in part due to “the frequency of severe delays.”