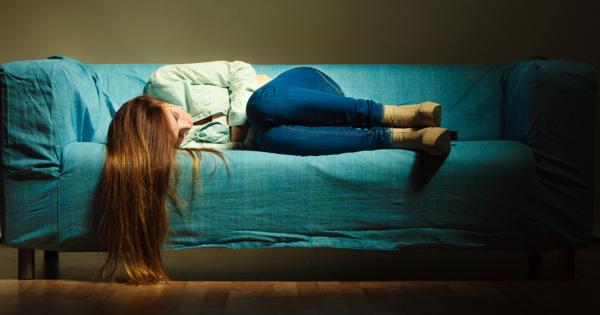 The Amherst College Women’s and Gender Center is shutting down operations for the Day Without a Woman strike, leaving women in need of its services high and dry.

The Women’s and Gender Center (WGC) usually provides a number of resources to women, including menstrual products, sexual health resources, self care items, and pregnancy tests.

"The WGC will be closed for operations on Wednesday, but open for community and dialogue."

However, in accordance with the women’s strike, the WGC will only open for “community and dialogue” between “women and their allies,” preventing women from accessing the WGC’s normal resources on International Women’s Day.

According to a Facebook event for WGC’s closure, women can still access the space for hourly conversations on “intersectional feminism, gender, and womanhood.”

At 11:00 a.m., for example, women and their allies can attend an elaborately-titled event called, “The public cyberspace isn’t actually public if half the people are being told to get the f*ck out: The scourge of gendered hate speech online and how we combat it here and abroad.”

Other topics for the day include the wage gap, moving past white-centric feminism, and an introduction to International Women’s Day.

Campus Reform reached out to WGC for comment but did not receive a response by press time.

UPDATE: Amherst College reached out to Campus Reform to dispute the wording used in the following story. According to Director of Media Communications Carolina Hanna, "shutting down operations" means that "WGC is devoted to one formal event going on today."

As such, women needing resources "won't be able to immediately procure them" because WGC will be crowded and busy with the discussion sessions. Women who are in need of immediate services can go to other student centers that are "literally a stone's throw from the WGC."

Hanna did, however, acknowledge that there was "possibly confusing language in the Facebook event post," though the event description had yet to be revised at the time of this update.