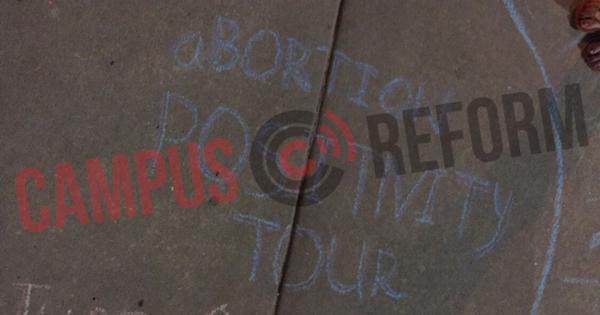 Pro-abortion advocacy groups spent the entire month of April visiting college campuses for an “Abortion Positive” tour to promote the idea that “abortion access is a social good.”

Two groups, URGE: Unite for Reproductive Gender Equity and All* Above All, are currently wrapping up a five-state, 11-campus tour that celebrates abortion and seeks to end the Hyde Amendment, which prevents federal funds from being used for abortions.

“I got ninety-nine problems but pregnancy ain’t one.”

“Complete with giveaways and speakers, students all over the country will get the opportunity to take action and proclaim abortion access as a public good,” URGE said on its website for last year’s tour. “We don’t believe abortion is a bad word, and we know that youth everywhere are ready and willing to proactively support EVERY healthcare option available.” 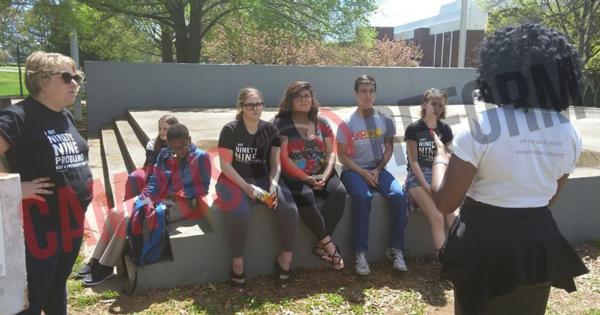 Other photos of the event show students and URGE staff members cheering for an abortion doctor. 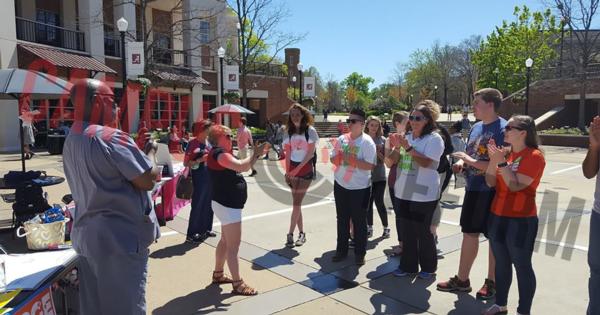 In addition to rallies, photo booths, and speakers, the pro-abortion tour is promoting a petition to support the EACH Woman Act, a bill authored by All* Above All that would overturn the Hyde Amendment, thus allowing federal funds to be used for abortions.

A September poll by Politico found that 58 percent of likely voters do not believe Medicaid should pay for abortion services.