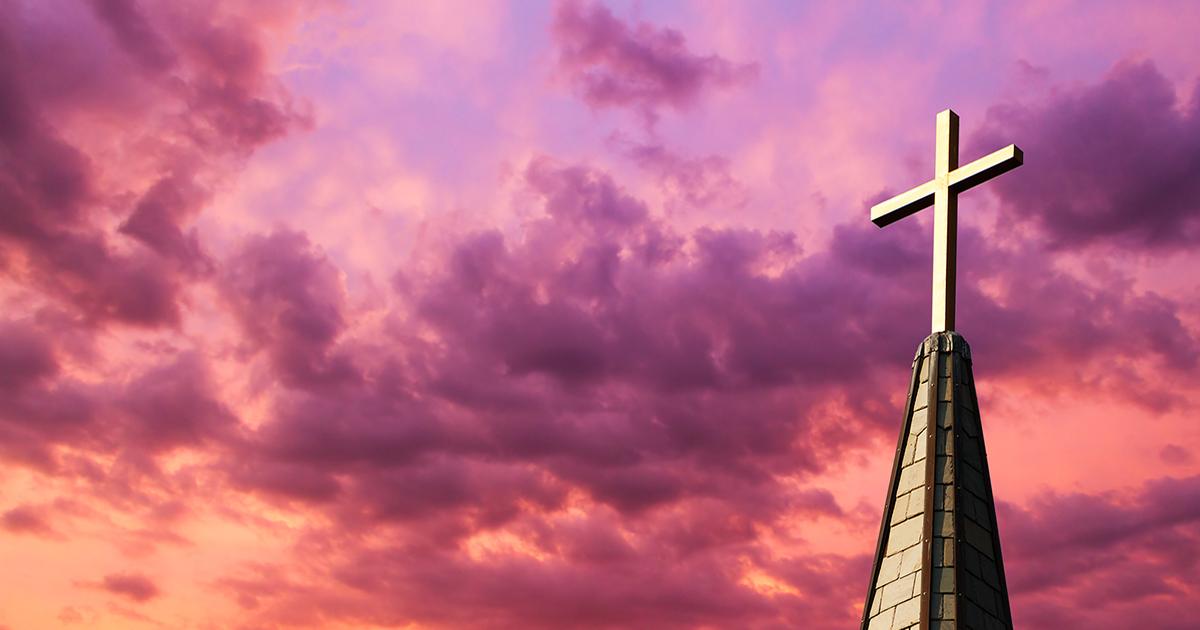 Oklahoma’s Attorney General has successfully stalled efforts to remove all religious icons from a chapel on East Central University’s campus.

“My office stands ready to defend the religious freedom of Oklahomans from misleading tactics such as the ones employed by Americans United for Separation of Church and State,” Attorney General Mike Hunter stated in a letter to the school’s Board of Regents, his director of communications informed Campus Reform, saying that all matters regarding the incident should henceforth be referred to his office.

"My office stands ready to defend the religious freedom of Oklahomans from misleading tactics."

The letter comes on the heels of a decision made by university President Katricia Pierson to remove crosses, Bibles, and other religious iconography from a memorial chapel on campus, giving into pressure from a D.C. based advocacy group known as Americans United for Separation of Church and State.

“While it is legal for a public university to have a space that can be used by students for religious worship so long as that space is not dedicated solely to that purpose, it is a violation of the Establishment Clause of the First Amendment to the U.S. Constitution to display religious iconography on government property,” the organization wrote in a letter to the university, according to The Ada News. “Please remove or cover the religious displays and items."

Shortly thereafter, the Freedom From Religion Foundation complained in a separate letter to the university that its sacred music program ought to be discontinued for similar constitutional violations, according to Tulsa World.

Both letters, however, were followed by an on-campus protest against Pierson’s decision to remove a cross from the steeple of the chapel, a decision she has since put on hold.

“We moved too quickly,” Pierson announced in a press release. “We regret not taking time to pause and thoughtfully consider the request and the results of our actions on all of the students, faculty and community members who we serve.”

In the release, Pierson noted that she would be convening a committee of faculty and students to review the issue, though that committee will effectively be void now that the Attorney General Hunter has intervened.

“In view of the fact that (the ECU) committee’s decision has a profound import beyond the campus of ECU for the State of Oklahoma and similarly situated entities, I am formally requesting that this matter be referred to the office of Attorney General,” Hunter wrote in a letter to the school, according to Tulsa World. “This will necessarily obviate the proposed review and decisions by the committee contemplated by (Pierson).”

Watkins informed Campus Reform that as of now no legal action has been taken by Americans United for Separation of Church and State, though the group gave the university 30 days to respond in its June 20 letter.

Jacob Grandstaff is a Contributing Writer with Medium. Formerly, he was a Contributing Writer with Red Alert Politics. He is a former Alabama Campus Correspondent, and reported liberal bias and abuse on college campuses for Campus Reform. At the University of North Alabama, Jacob was involved in College Republicans and Young Americans for Freedom.