Washington and Lee defends course on 'how to overthrow the state'

Washington and Lee University in Lexington, Virginia is offering a course on “How to Overthrow the State."

According to the description on the university's website, the class, which is officially titled "Writing seminar for first years," is being taught by Assistant Professor of History Matt Gildner. The course "places each student at the head of a popular revolutionary movement aiming to overthrow a sitting government and forge a better society."

"We must stop brushing aside these egregious examples of campus craziness as isolated incidents."

"How will you attain power? How will you communicate with the masses?  How do you plan on improving the lives of the people?  How will you deal with the past?" the description states. "From Frantz Fanon to Che Guevara to Mohandas Gandhi and others, we explore examples of revolutionary thought and action from across the Global South."

Students who take the course will be asked to complete "a variety of writing exercises," including "producing a Manifesto..."

Students will also be tasked with "drafting a white paper that critically analyzes a particular issue, and writing a persuasive essay on rewriting history and confronting memory."

Will Tanner, speaking on behalf of the leadership team of the College Republicans at Washington & Lee, told Campus Reform, “Our opinion is that while the class as an idea is not objectionable, the content is. Our objection is that it is focused purely on leftist revolutionary movements. What could have been a class that focused on W&L's complex relationship to revolutionary movements and teaches students about the difference between a justified revolution with good ends in mind and an unjust revolution is instead a class that is obviously full of biases from the professor and centered on anti-Western thought and revolutions.”

Turning Point USA founder Charlie Kirk described the course as "disgraceful" in a statement to Breitbart.

"We must stop brushing aside these egregious examples of campus craziness as isolated incidents. The lessons of the past few months prove that these ideas don’t stay on campus, they spill out onto the streets. This is a prime example of the intellectual rot that has infected the academy in America. The Trump administration should investigate and determine if this is the type of scholarship federal funds should be used to subsidize," Kirk said.

Former House Speaker and Republican presidential candidate Newt Gingrich reacted to the course on Twitter, writing, "Washington and Lee University’s course on 'how to overthrow the state' is one further sign of the insanity taking over higher education. The alumni should rise up and show how to overthrow a crazy college administration."

Campus Reform reached out to the university and the professor who is teaching the course but did not hear back in time for publication.

According to one local TV news reporter, Washington and Lee University President Will Dudley said in an email to the campus community, calling the media's portrayal of the course “distorted, sensationalized, and turned into political fodder on blogs, television, and social media.”

"We are expressly committed to encouraging all to speak their minds freely and to consider carefully alternative points of view. It is incumbent upon us to treat each other with respect and not perpetrate or tolerate personal attacks. I try to view every challenge as an opportunity, and the challenge posed by this episode is an opportunity to remind ourselves of the value of liberal arts education and the means by which we provide it," he added, according to the local reporter. 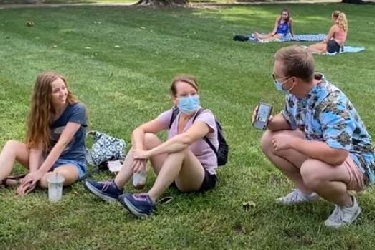 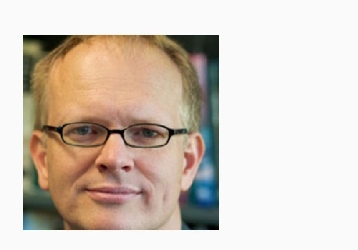 Prof: 'Nothing wrong with' murder of right-wing 'fascist' 'from a moral perspective' Shares 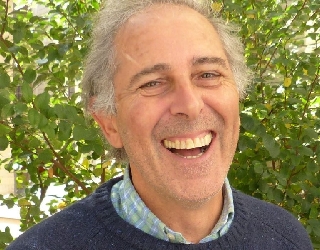 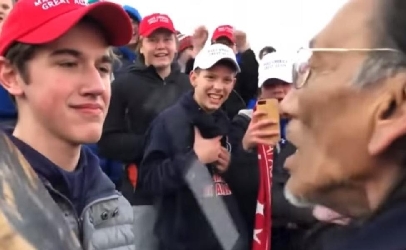 Alex Munguia is a Florida Campus Correspondent with Campus Reform. Alex studies at the University of Florida and majors in Computer Engineering and Information Systems. He is currently the Public Relations Director of Incubate Debate and a State Content Writer for Convention of States Florida.