Campus Reform | 'What are you going to do'? Alabama GOP urges action against UA prof who celebrated Rush Limbaugh's death

'What are you going to do'? Alabama GOP urges action against UA prof who celebrated Rush Limbaugh's death

A University of Alabama-Birmingham professor took to Twitter to celebrate the death of Rush Limbaugh.

She received swift backlash from the university’s president and the head of the Alabama Republican Party. 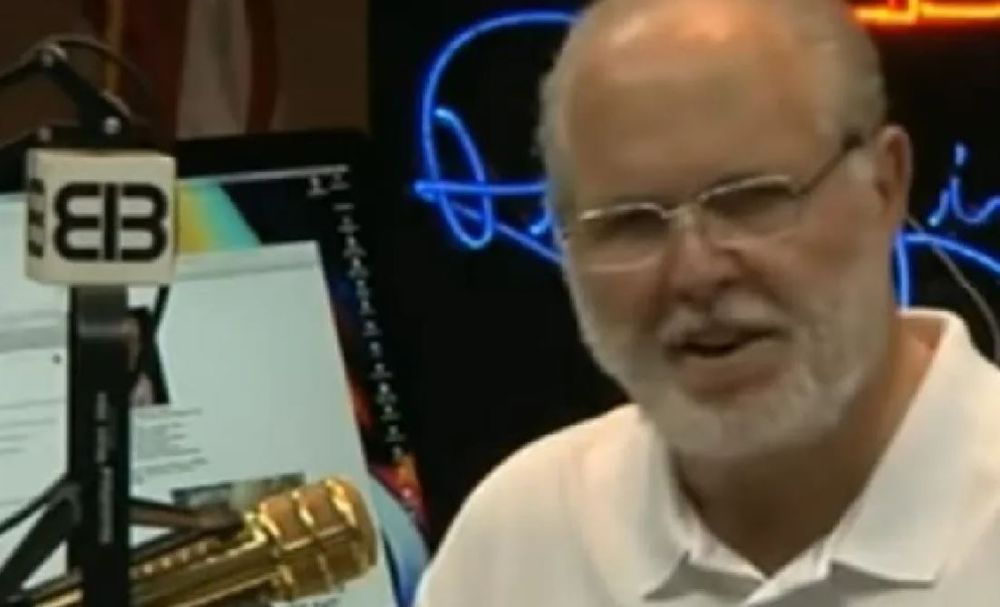 After a University of Alabama-Birmingham professor announced her lack of sympathy for Rush Limbaugh, she received swift condemnation from the university’s president and the head of the Alabama Republican Party.

After conservative talk radio host Rush Limbaugh passed away on February 17, Sarah Parcak — an anthropology professor at the University of Alabama-Birmingham — took to Twitter and commented on his death.

“When a terrible piece of scum who caused immeasurable harm to millions dies, there is no sympathy,” Parcak tweeted, according to AL.com. “Only a desire that they suffered until their last breath.”

University of Alabama-Birmingham President Ray Watts condemned the tweet in a statement.

“UAB is disgusted and extremely troubled that Sarah Parcak would tweet something so unprofessional and blindly inhumane and cruel,” he wrote. “Her poor judgment is completely counter to our shared values as an institution that include integrity and respect. She absolutely does not speak for our university, and we are reviewing the matter.”

The following is a statement from UAB President Ray L. Watts: pic.twitter.com/5yB7jwDEl0

“So @UABNews how many times will you be ‘disgusted’ over her antics?” she tweeted. “Blazers deserve better. You should be making national news for your good things. Other than another ‘we are appalled’ statement what are you going to do?”

So @UABNews how many times will you be “disgusted” over her antics? Blazers deserve better. You should be making national news for your good things. Other than another “we are appalled” statement what are you going to do? #ALpolitics https://t.co/7uIXTa73kb

University of Alabama-Birmingham spokeswoman Alicia Rohan told Campus Reform that “personnel matters are handled between the institution and employees.”

As Campus Reform previously reported, dozens of professors took to social media to express pleasure at Limbaugh’s death from lung cancer at the age of 70.

“I wouldn't say I was happy that Rush Limbaugh died. It's more like euphoria,” remarked one professor. “Rush Limbaugh is dead and I was taught that if you don't have anything nice to say about someone then you should point out that they were a massive piece of shit,” commented another.

Campus Reform reached out to Parcak for comment. This article will be updated accordingly.