A former Stanford University researcher faces additional charges in connection with her alleged ties to the Chinese military.

A Department of Justice official alleged that the researcher was "secretly a member of China's military." 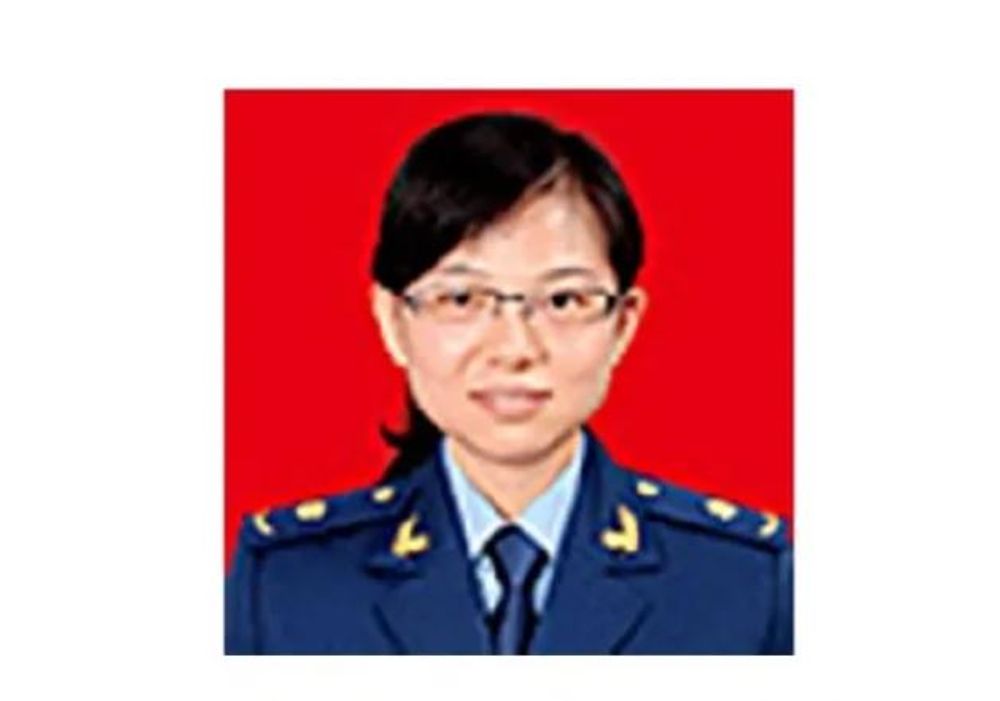 A federal grand jury has issued a superseding indictment of Chen Song, a former Stanford researcher accused of concealing her ties to the Chinese military. Now, the Department of Justice has accused her of attempting to destroy evidence of the alleged visa fraud.

On her visa application, officials say, Song claimed that her military service ended in 2011 and that her employer was Xi Diaoyutai Hospital. But prosecutors say none of that was true - that Song was still part of China's military, and was employed by PLA Air Force General Hospital in Beijing.

[RELATED: Chinese state media accuses US of racism after MIT prof is arrested for China ties. Here's what MIT had to say.]

Prosecutors say that Song attempted to destroy several potentially incriminating digial files. Among those documents are a letter she wrote to the Chinese consulate in New York City, in which Song states that her story about Xi Diaoyutai Hospital was false, and that she had attempted to mail classified information to the Chinese military. She is also accused of deleting a copy of her resume that listed her as a current employee of the People's Liberation Army, as well as a recent photo of her in military dress.

David Anderson, U.S. Attorney for the Northern District of California, stated his case:

“We allege that while Chen Song worked as a researcher at Stanford University, she was secretly a member of China’s military, the People’s Liberation Army. When Song feared discovery, she destroyed documents in a failed attempt to conceal her true identity. This prosecution will help to protect elite institutions like Stanford from illicit foreign influences.”

Campus Reform has reported extensively on the Chinese Communist Party's efforts to infiltrate American higher education, including the arrest of a former MIT professor for allegedly failing to disclose a Chinese bank account. Earlier in February, a former professor at the University of Florida was arrested for allegedly failing to disclose his ties to China when applying for federal grant funding.

Stanford did not respond to a request for comment. If convicted on all charges, Song faces a maximum of 55 years in prison and fines of up to $1 million.

Her trial is slated to begin on April 12.