Missouri school buses students to Iowa to campaign for Dems

A public high school in Missouri recently touted taking its students to Iowa to "canvas" with 2020 Democratic presidential candidates.

A private entity called the Clayton Education Foundation funded the trip, according to KTVI-TV.

Clayton Public High School social studies teacher Kate Lyons led the trip, along with at least three other chaperones partnered together with the Mikva Challenge program whose mission is to get youth more involved in politics.

In one of Lyons' tweets, shared by the official Clayton High School Twitter account, she writes, "Had fun canvassing today! I think we really made an impression on campaign staffers and potential voters." The tweet included an image of students in Yang's campaign office.

Lyons also touted how students "got to see @PeteButtigieg" and how one student "got to ask a question!"

Another tweet acknowledged that the students would also associate with the Warren and Biden campaigns.

Lyons did not share tweets touting how any students met with Republican candidates running for office in Iowa, such as Bill Weld and Joe Walsh, both of whom are challenging President Donald Trump for the Republican nomination, or Republican Sen. Joni Ernst, who is running for re-election in her state.

The Mikva Challenge started in 1998 and describes its mission is to “...help young people develop civic knowledge, leadership skills, and transform their attitudes about political participation with lifelong impacts on their professional and personal success.”

According to St. Louis Public Radio, Mikva has a 20-year history of transporting high school students to Iowa. Those who go are allowed to volunteer for any candidate, but Clayton High School and Lyons only shared photos of students canvassing for Democratic candidates.

Lyons told KTVI-TV, “I really tried to stress [to students] the importance of the Iowa caucus, especially for presidential candidates trying to start a national level campaign, and I think that got them engaged and excited."

Campus Reform reached out to Lyons for further comment, including whether she will offer students the opportunity to campaign with Republicans candidates either at the national, state, or local level, but did not hear back in time for publication. Lyon previously shared to Twitter an image of her "new room addition," which was a lifesize cut out of liberal Supreme Court Justice Ruth Bader Ginsburg. 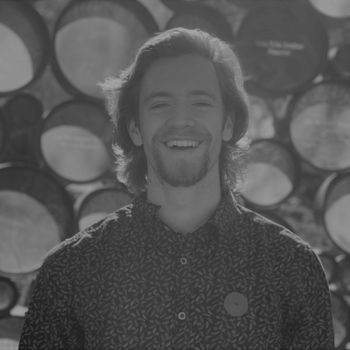