University of Missouri Columbia is a public university in Missouri. Around 23,400 undergraduate students are enrolled at the university.

University of Missouri Columbia is a public university in Missouri. Around 23,400 undergraduate students are enrolled at the university. 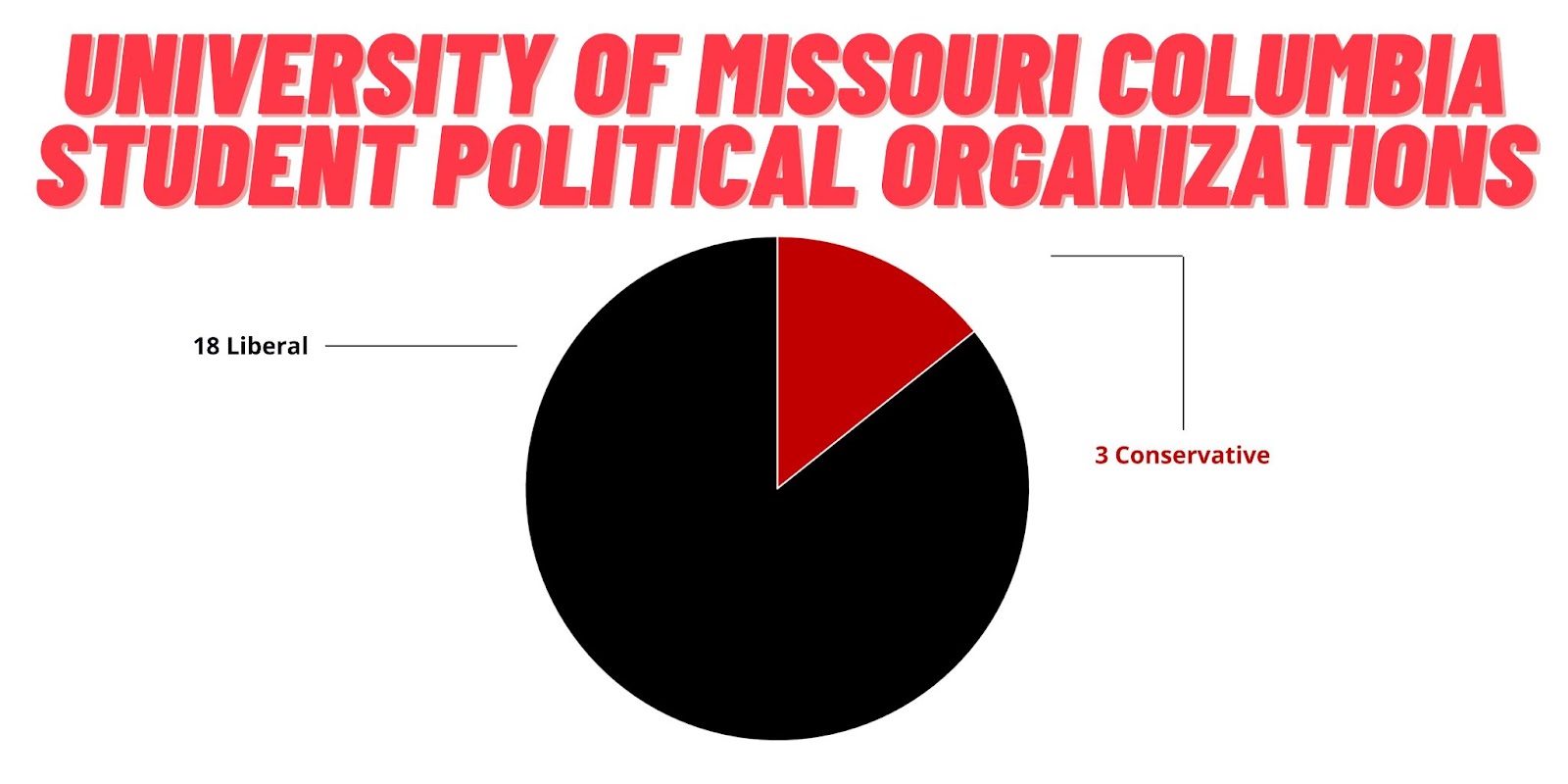 Mizzou Students for Justice in Palestine 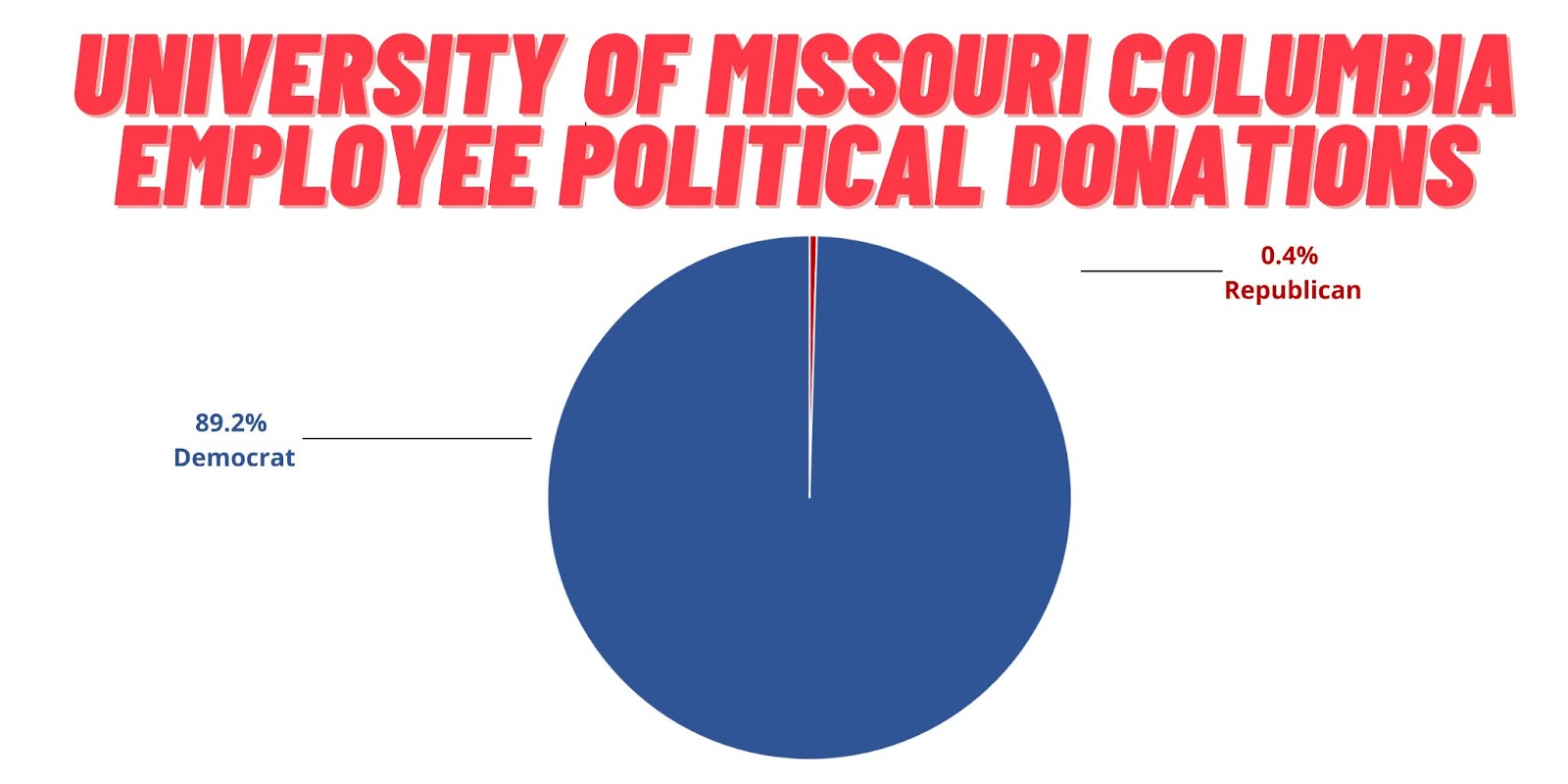 University of Missouri Columbia has been given a yellow light speech code. According to FIRE, this is due to “at least one university ambiguous policy that too easily encourages administrative abuse and arbitrary application.” FIRE also notes that a yellow light policy at a public institution is unconstitutional. 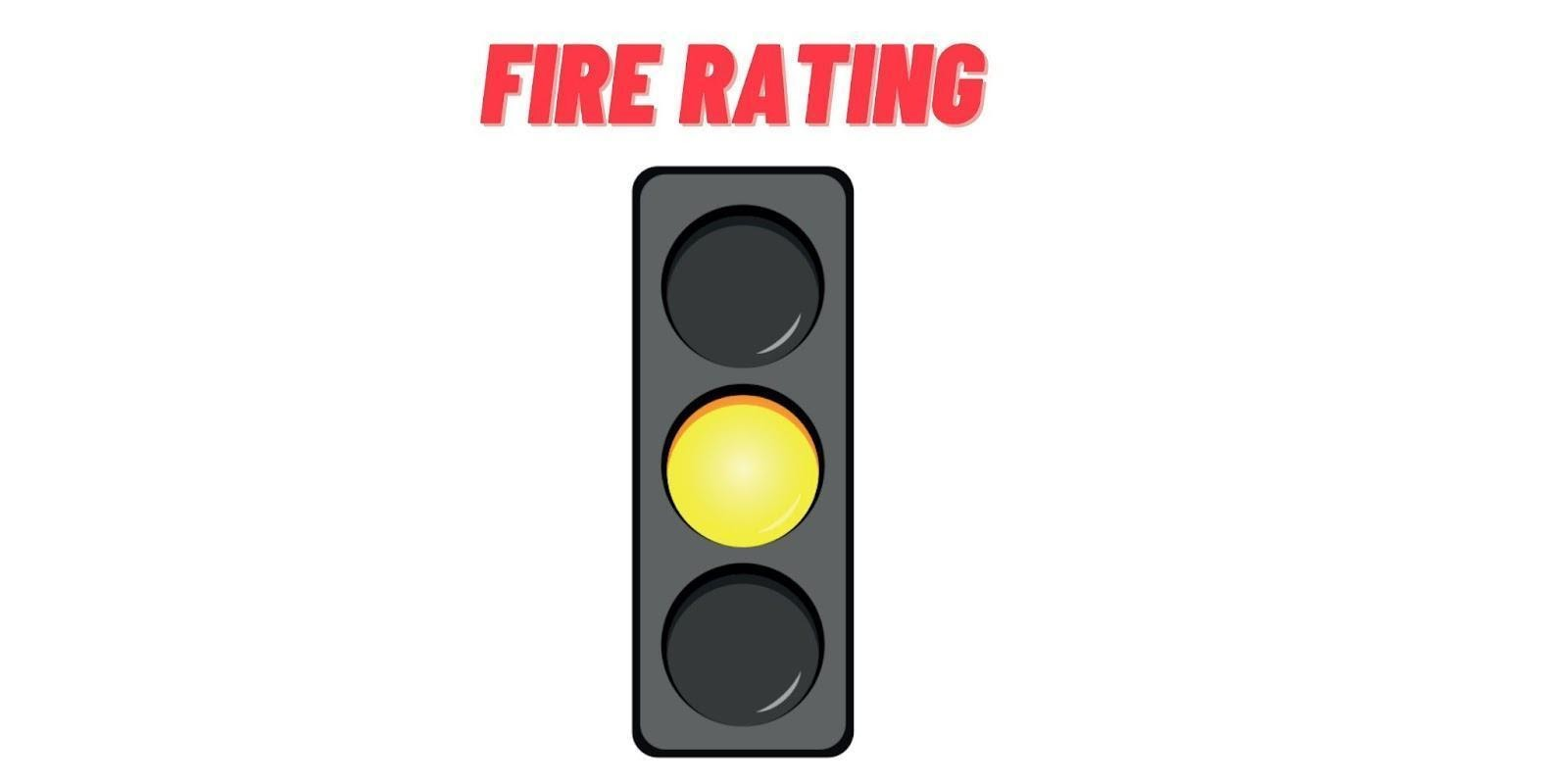 University of Missouri Columbia is NOT requiring a COVID-19 vaccine mandate for students.

Stories by Campus Reform about University of Missouri Columbia:

A 5-week "deconstructing whiteness" lecture series for “white-identified students” aims to facilitate the development of an “antiracist lens.” The program is “intended to engage students from a public health perspective," according to one university official.

The University of Missouri faced calls earlier in 2020 to remove Thomas Jefferson's statue from the Columbia, Missouri campus. Amid nationwide protests and riots, the university administration moved to install a $20,000 acrylic case to protect a separate on-campus monument, Jefferson's original tombstone, from would-be violent demonstrators.

Before the clip ends, Poor seems to indicate that he is joking and students say that the student at whom the joke was directed was not offended by the joke. Joel Poor, an associate teaching professor at the University of Missouri, was reportedly removed from his teaching role on Monday after a video of him joking with a student was submitted to the Office of Civil Rights and Title IX. In the video, Poor jokes with a student after he mentions he is from Wuhan, China by saying “Oh, let me get my mask on.” 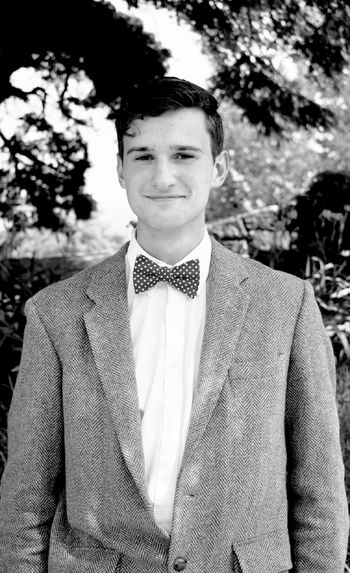 Elias Ferenczy is a Missouri Campus Reform Correspondent. Having received his Bachelor of Arts in English from Covenant College, He is now pursuing his Master of Arts in Biblical and Theological Studies at Covenant Theological Seminary in St. Louis, Missouri.