Seattle University is a private university in Washington. Around 4,300 undergraduate students are enrolled at the university.

Seattle University is a private Jesuit university in Washington. Around 4,300 undergraduate students are enrolled at the university. 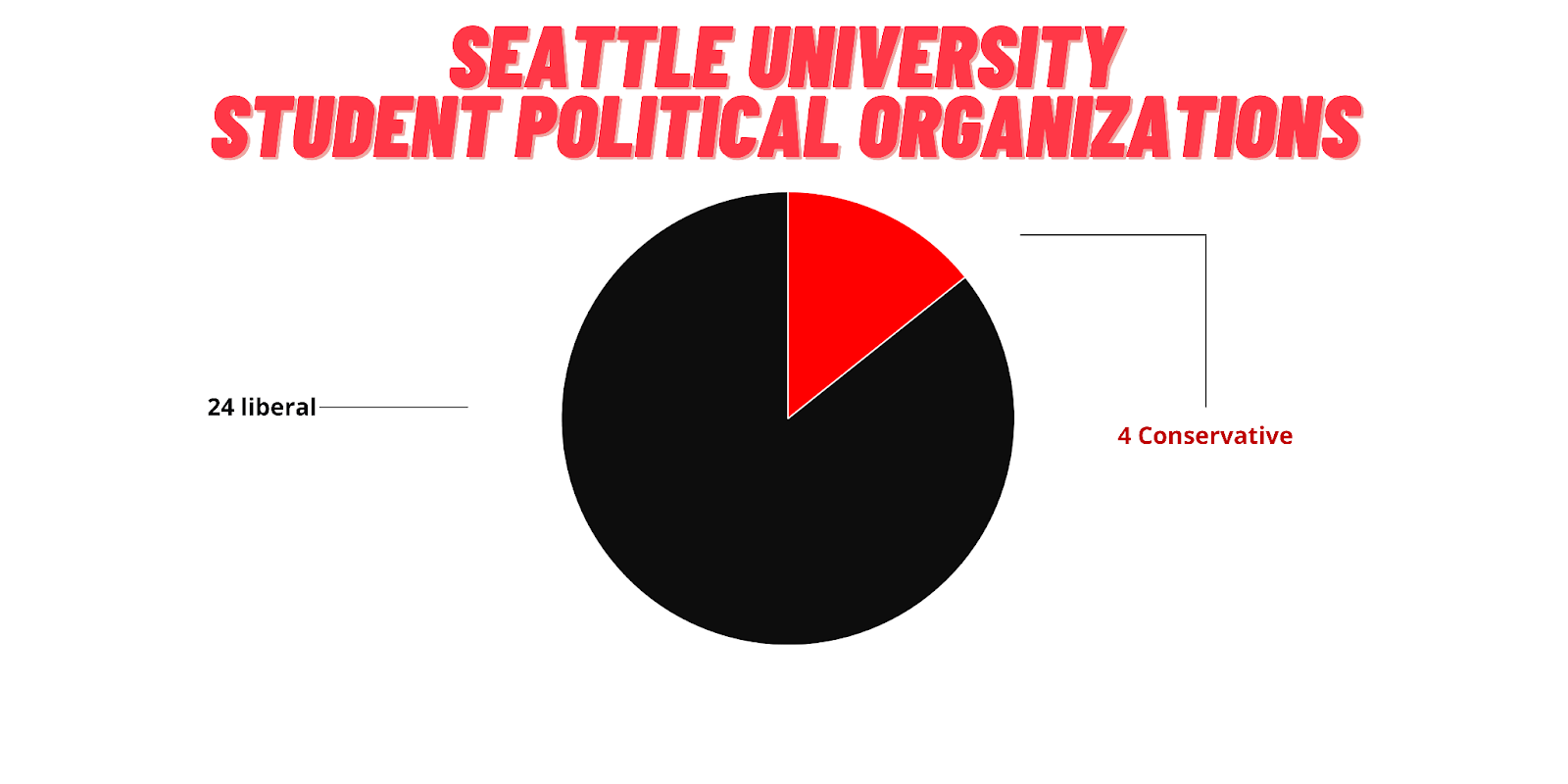 The Alliance for Gun Responsibility

Queer and Trans People of Color 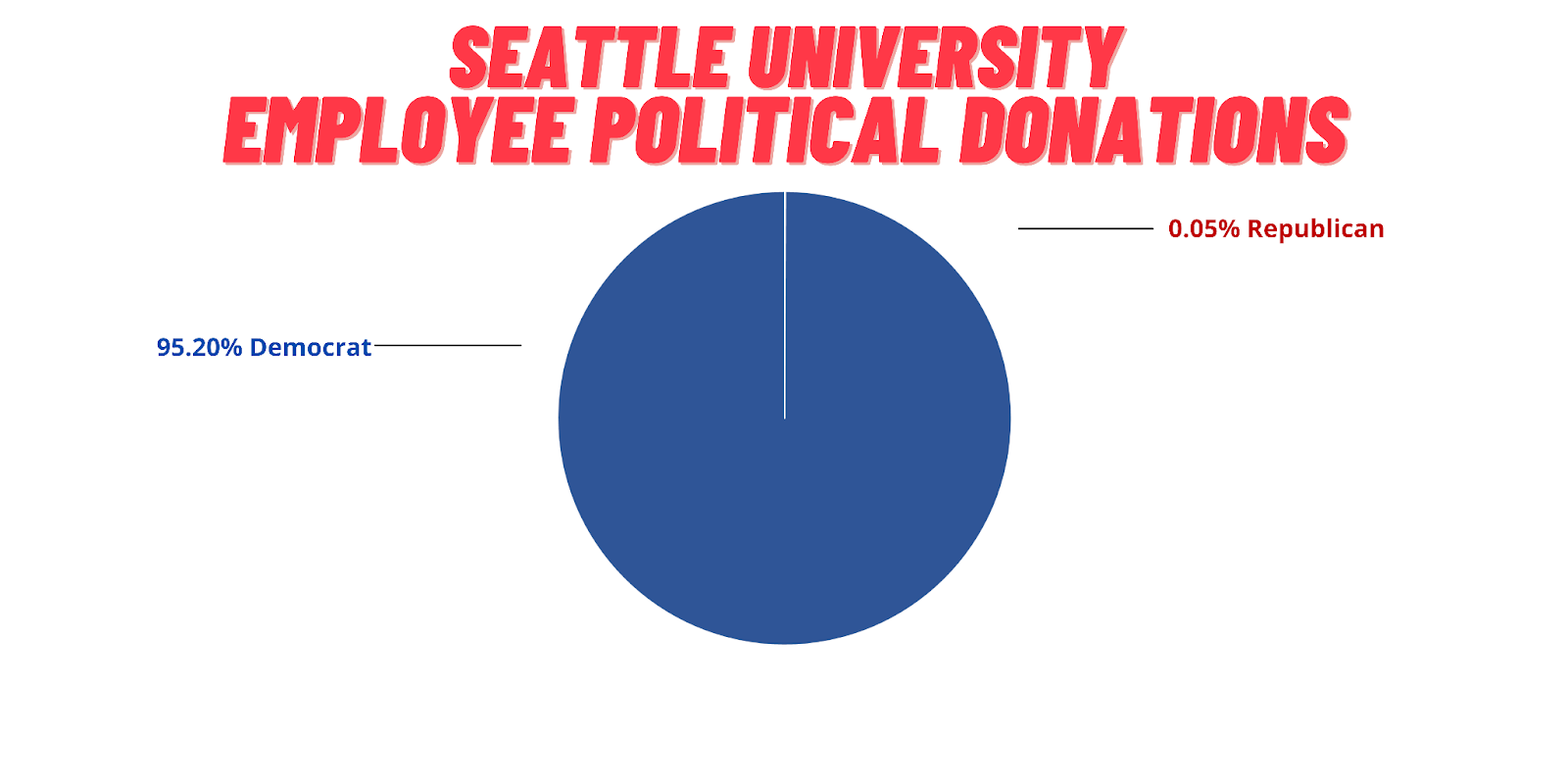 Seattle University has not been given a speech code rating.

Seattle University is requiring a COVID-19 vaccine mandate for students and employees.

Seattle University’s law school hosted an externship fair, in which ICE offered students an externship for course credit. The university decided to suspend the program on OCt. 31 after receiving backlash from students and community members concerned with the practices of the agency, according to the school’s student newspaper, The Spectator.

A Seattle University professor contends in a new book that “toxic meritocracy” in video games helps fuel the “dark sides” of gaming culture.

The Toxic Meritocracy of Video Games: Why Gaming Culture is the Worst was recently published by Seattle University professor Christopher Paul, a long-time gamer who teaches classes on communications, video games, and gender issues.

Seattle University's law school has pulled its sponsorship of a slated debate over illegal immigration in fear exposing students to “painful” conservative viewpoints.

According to Bloomberg Law, the event was originally co-hosted by the school’s Federalist Society, a nationwide conservative organization that aims to promote the originalist interpretation of the U.S. Constitution, and the school’s Access to Justice Institute. 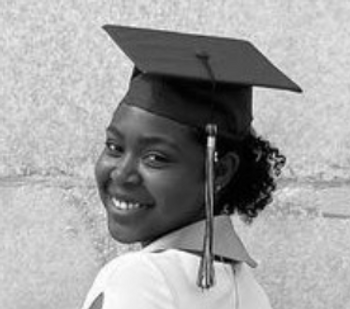 Kale Ogunbor is a sophomore at Pennsylvania State University, pursuing a major in Mechanical Engineering. She is a member of Penn State's College Republicans and Students for Life. Kale wants to become an engineer and dabble in political commentary. Her favorite hobbies include the piano, watching sports (specifically soccer), kayaking, and political discourse.