“Our point is there is evidence of bias on both sides, although the bias may appear on different issues,” said R. Kelly Garrett, co-author to the study and an associate professor of communication at OSU, in an article posted on OSU’s website.

The study, which appeared in an issue of The Annals titled “ The Politics of Science: Political Values and the Production, Communication, and Reception of Scientific Knowledge,” was conducted on 1,518 people who under the impression that they were evaluating a new scientific education website. In reality, it was their views being studied.

First, demographic information was collected from the participants, including information about their scientific literacy and political ideology. Then, they were randomly assigned a scientific topic and asked four true/false questions, all of which concerned well-accepted scientific facts.

After they answered the questions, they viewed a page off of the educational website they thought they were assessing, which provided the correct answers. Participants were then asked to what degree they felt several emotions, including anger and annoyance.

Next, participants were asked how resistant they were to the facts, using questions such as whether or not the website “tried to pressure me to think a certain way.” The study concluded with five questions measuring the participant’s trust in the scientific community.

The study indicated that both conservatives and liberals were biased against scientific facts which contradicted their worldview.

That said, the study showed that conservatives reacted four times as strongly to web pages with information contradicting their beliefs - but researchers acknowledge that this may not be linked to conservative ideology itself, instead caused by confounding factors.

“Climate change and evolution are much bigger issues in the media and political discourse than are fracking and nuclear power,” said Erik Nisbet, co-author of the study and associate professor of communication and political science at OSU.

“Liberals may be biased about some issues, but that doesn’t mean they are wrong about humans causing climate change,” said Nisbet. 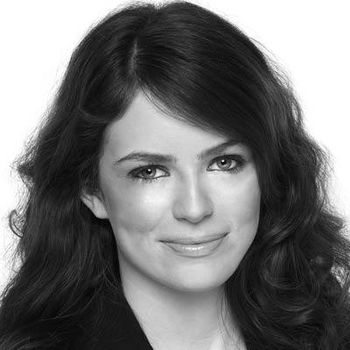 Editor of The College Conservative