Blacks who fall for the allure of the American Dream are perpetuating racism, according to one University of Colorado-Colorado Springs professor.

In a radio interview on NPR’s The Big Something, Women’s and Ethnic Studies Professor Stephany Rose claimed that African-Americans who believe in the American Dream are falling for the allure of “white supremacy ideology,”according to an article in The College Fix.

In the interview with Dr. Heidi Lewis of Colorado College, Rose argued that minorities have been conditioned to accept “white supremacy” by American society.

“White supremacist ideology is alluring. not just to those that identify as white, but because it is the norm in terms of the dominative narrative because it is such a normalized perspective, that there are people regardless of race, regardless of ethnicity, that buy into what white supremacist ideology is. And that’s the only way that hegemony works.”.

Rose argued that a post-racial society is a myth and African-Americans who buy into it are perpetuating it.

“It doesn’t help when we have prominent black people in media perpetuating an idea that [America is post-racial],” Rose said. “It’s really difficult, I find, to try to have the conversations we want to have and do the things we want to do when people’s thought is still stuck there. So white supremacist ideology doesn’t work simply because white people invest in it, but because there are other communities that invest in the idea that this is normal, that capitalism is normal.”

“So when you come across these individuals, like a Stacey Dash, there is this idea that they buy into the mythology of merit, and meritocracy, and the American dream is available to any and everyone one as long as you work hard, and it’s not,” she said.

In May, Rose was the keynote speaker at White Privilege & Practices of Social Justice: A Symposium, a conference that defined white privilege as “the other side of racism that benefits those commonly understood as white and thereby oppressing those who are not white.”

Rose did not respond to Campus Reform’s request for comment in time for publication.

Via the College Fix 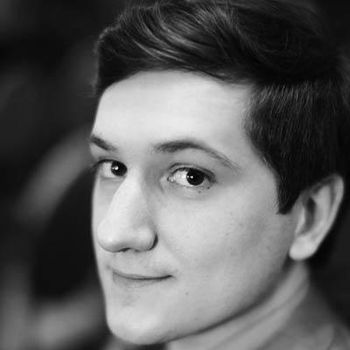