Ithaca College President Tom Rochon announced his plans to retire from his position after the 2016-17 academic year last Thursday.

Rochon’s decision comes in the wake of a semester of protest at Ithaca College (IC) largely organized and led by a group of students calling themselves POCatIC (People of Color at IC). The protests, previously covered by Campus Reform, saw students and faculty in the hundreds claim their campus was hostile to racial minorities and other groups.

The attitudes of distrust and resentment towards Rochon and his administration culminated in both student and faculty votes of no-confidence in his ability to helm the college and subsequent calls for his resignation.

Despite the semester’s turmoil, Rochon gave no indication he sought to follow the footsteps of Tim Wolfe, the president of the University of Missouri who resigned after protests erupted on that campus earlier in the semester. In November, Rochon even penned an op-ed arguing that college leaders should “step up” rather than “step down” in the face of student protests.

Rochon’s retirement announcement makes no mention specifically of protests or racial tensions, but he does write he wants “IC to be led in the future by a president chosen by the board specifically to make a fresh start on these challenges, including those that became so apparent to us all last semester.”

Sean Themea, a senior and president of IC’s chapter of Young Americans for Liberty, said he believes the retirement announcement will help the campus move on from the strife of last semester, but that the protests are not over.

“I think that the protesters don’t see their mission accomplished yet,” Themea said. “I expect POCatIC members to continue protesting against Board of Trustees members, but I believe they will be harder to oust.”

Other IC students seemed mostly enthusiastic about Rochon’s announcement. Local news outlet The Ithaca Voice captured several tweets from IC students, including one that read, “Ding dong the witch is dead and by with I mean Rochon and by dead I mean retired. Bless us all [sic]” all in caps. Another tweet from another person read, “Rochon is retiring and making it sound like its his decision not bc everyone hates him #lol [sic].”

Still, some students remained dissatisfied with the outcome of their campaign to oust Rochon. Dominick Recckio, a senior and president of IC’s student government, told was quoted in Inside Higher Ed saying, “I really think that’s a poor decision on the part of the Board of Trustees to wait that long. I have no idea how you can still lead a place where 70 percent of the people don’t have confidence in you.” 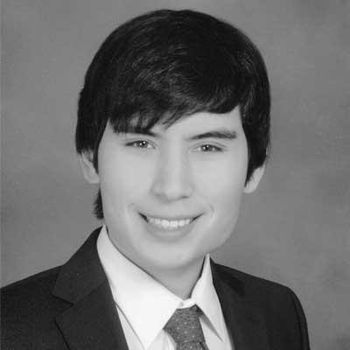