North Dakota State University President Dean Bresciani sent a campus-wide email Wednesday morning alerting the NDSU campus to “troubling” lines that were discovered in the school song, “The Yellow and The Green.”

Bresciani said in his letter that the troubling lyrics were brought to his attention through the University’s system for confidential reporting of bias issues.

The school song, which has been in use since 1908, is typically only performed through its first stanza, though it is the third stanza that contained the troubling references. Bresciani admitted that he has never heard the song in its entirety and suspects that most people in the NDSU community have not either.

“[T]hrough our University’s system for confidential reporting of bias issues, I’ve learned that the third stanza contains a variety of cultural and ethnic references (toward both majority and minority populations) which by contemporary standards are troubling,” Bresciani said.

The third stanza, shown below, was deemed troubling for cultural and ethnic references both towards majority and minority populations:

Hushed upon the boundless prairies

Is the bison’s thund’ring tread,

And the red man passes with him

On his spoilers’ bounty fed.

But the Norse, the Celt and Saxon

With their herd increase, and find

Mid these fields of green and yellow

Plenty e’en for all mankind.

Bresciani said he felt it was appropriate to take two actions in response to the issue. First, he called for the immediate removal of all but the first stanza from NDSU websites and publications.

Second, he called on Provost Beth Ingram and Vice President for Student Affairs Timothy Alvarez to bring together a faculty, staff and student group to study the song and offer recommendations on its appropriateness.

“While we cannot “un-write” history or a song, as an academic community I felt it was appropriate to take two actions,” he said. “My intention is that the thoughtful and respectful conversation our campus community has traditionally valued will come from doing so.”

Bresciani said he believes his reactions reflect a commitment towards maintaining “the diverse, welcoming and supportive campus community we all value.” He admitted that while some may find his reaction to be an overstated concern, others may find it integral to an examination of the campus’ history.

Campus Reform reached out to the school for comment but was told the school "won’t be doing any media interviews at this time." 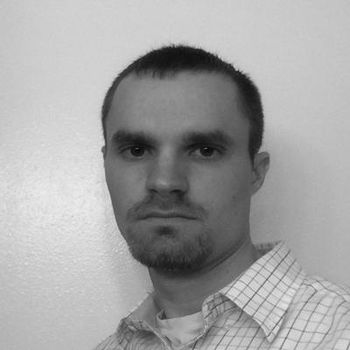