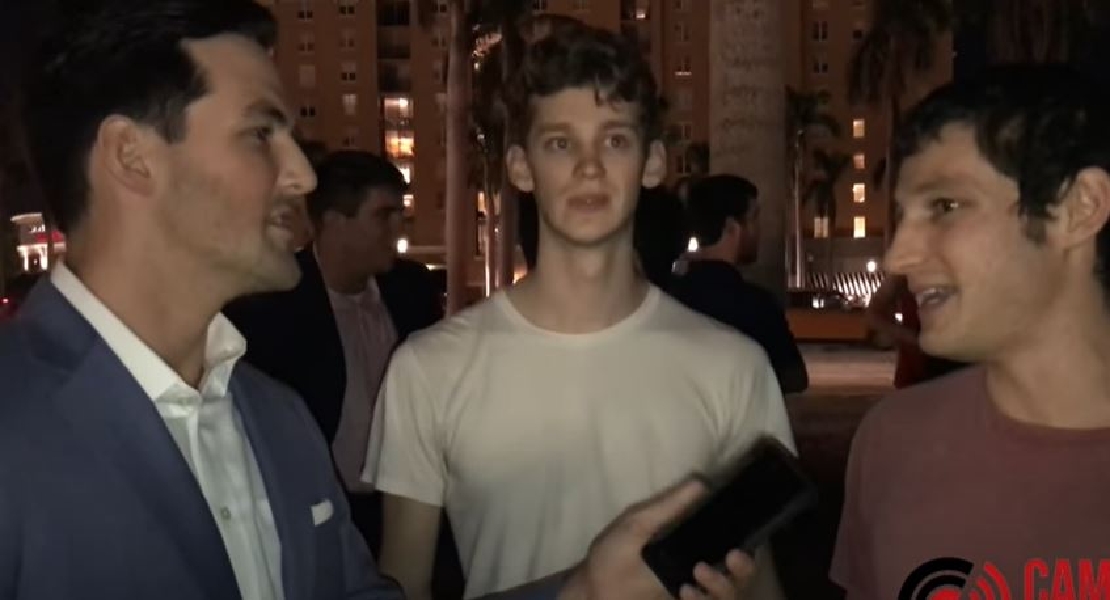 Opposition to “fascism” is increasingly in-vogue on college campuses, but many students still aren’t sure exactly what it is that they’re protesting against. Campus Reformhas reported extensively on the rise of the militant far-left protest group known as “Antifa," which often uses violence to convey its opposition to anyone it deems “fascist."

In 2018, a number of these “anti-fascist” activists appeared at Turning Point USA’s Student Action Summit in Palm Beach, Florida. Protesting the speech of Fox News’ Jesse Watters, the demonstrators held signs labeling the attendees as “racists”, “Nazis,” and most noticeably, “fascists.”

Wanting to know if these so-called “anti-fascists” actually knew what fascism was, Campus Reform headed to the protest to get an answer.

While the first few protesters refused to speak with “fascist sympathizers,” those who did engage in conversation made it clear they weren’t entirely sure how to actually define “fascism.”

“I don’t really want to get into all that history and stuff…” conceded another.

One protester seemed confident in her understanding of fascism, saying it was “an increasingly upward, hierarchical model, that puts white people and European people at the top.”

When asked to elaborate on her meaning, however, she declined.

Want to see what the rest of the protesters had to say? 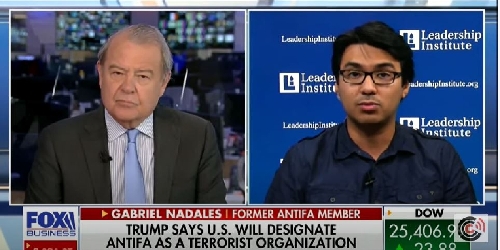 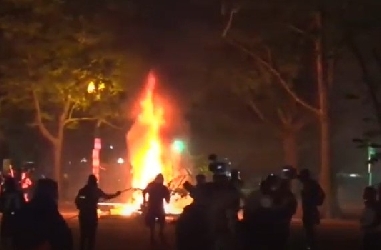 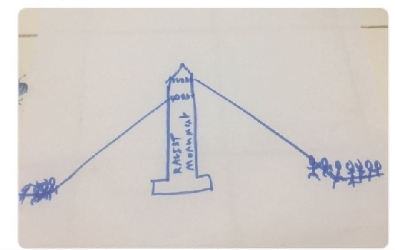