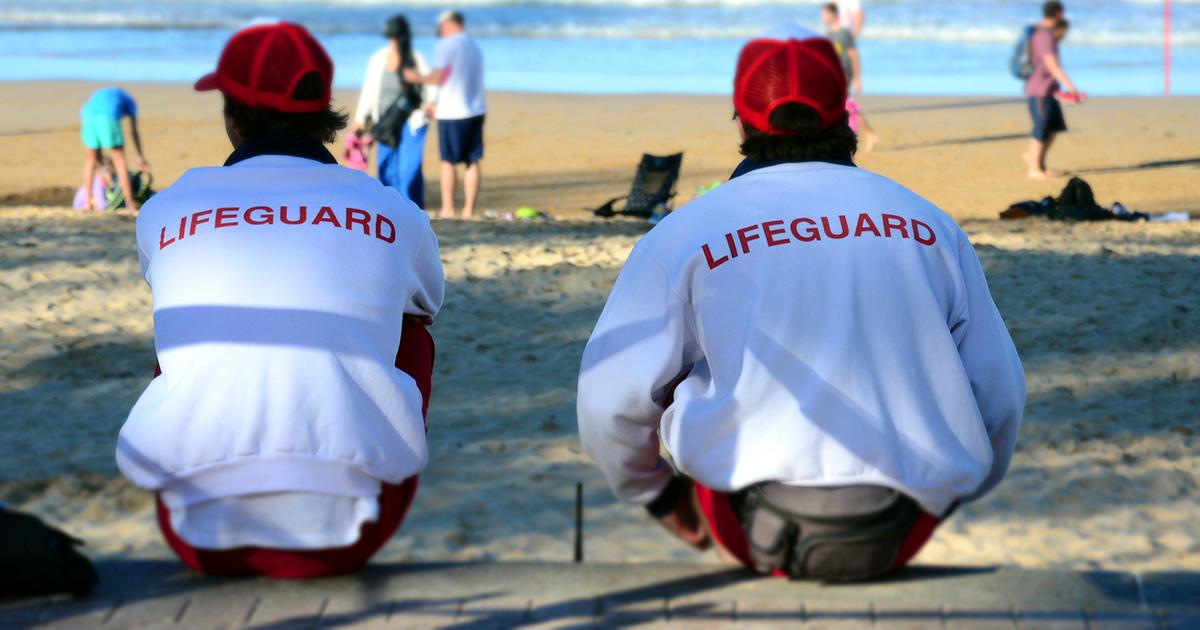 Purdue University has taken editorial control of its online writing guide in response to recent controversy over a "biased language" primer, and some faculty members are not happy.

As Campus Reform previously reported, the popular Purdue Online Writing Lab (OWL) includes a handout titled “Stereotypes and Biased Language,” which states that words like “mankind,” “man-made,” and “mailman” should be avoided because of their masculine connotations.

"Now we have a dean who is going to be micromanaging."

According to the Journal & Courier, Provost Jay Akridge bashed Fox News after the story appeared on Tucker Carlson Tonight and Fox and Friends, stating that “this assertion that there was this ‘ban on man’ obviously was a gross misstatement.”

He did, however, announce at the time that the OWL would be undergoing some changes, which included handing editorial control of the guide over to an an advisory board that will work with College of Liberal Arts Dean David Reingold.

Reingold described the move as a minor change, but some faculty members were nonetheless upset by it.

“We’re really concerned about that decision to take out that language,” University Senate member Linda Prokopy said to the contrary, expressing concern over having “a dean who is going to be micromanaging.”

Following Campus Reform’s coverage of the guide, Purdue removed some of the controversial language in order to make the language “less judgemental and prescriptive,” according to Senior Director of News and Information Brian Zink.

Notably, the guide also added a section encouraging readers to “always consult your professional or disciplinary community standards or imagine what is appropriate to your rhetorical audience or genre.”