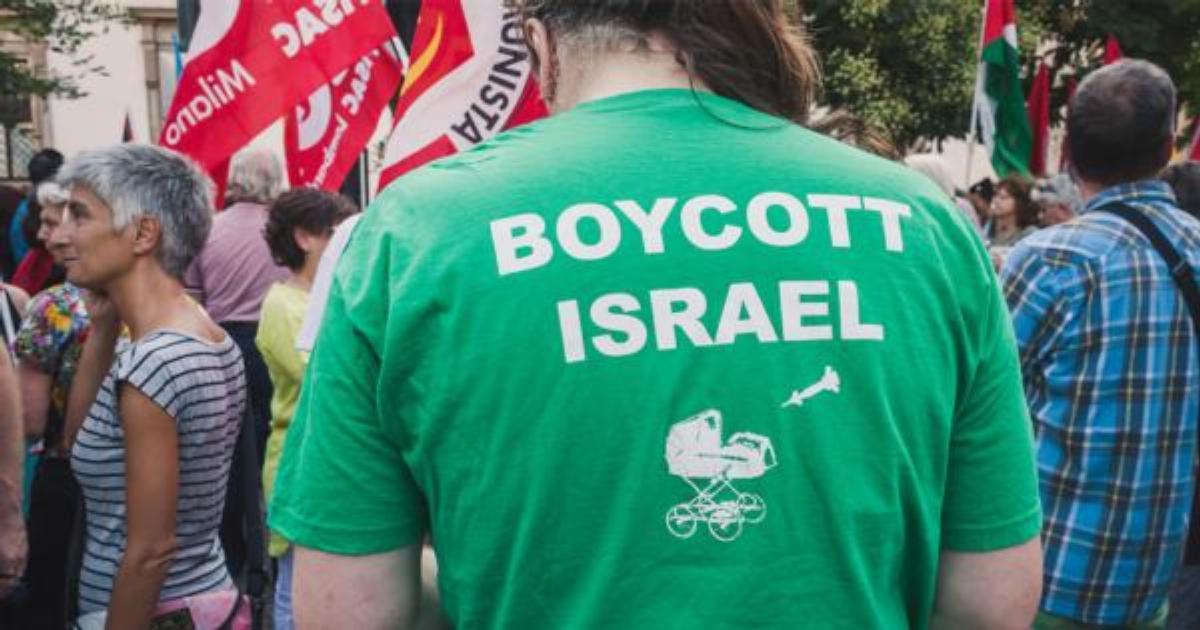 George Washington University’s student government is once again attempting to pass a Boycott, Divestment, and Sanctions (BDS) resolution, even though a similar bill failed last year.

The bill, set to be voted on by the Student Association April 16, was endorsed by the Queer Radicals, GWU Students for Justice in Palestine, and Jewish Voice for Peace GWU, among others.

"Comparing Israel to South Africa and Apartheid is dangerously anti-Semitic, especially when one looks at the history of the Jewish people."

The legislation accuses Israel of being an apartheid state while claiming that the university is profiting from the violation of international law by investing in companies like Boeing, Lockheed Martin, and Caterpillar Inc.

Student Zach Laba, a member of GW For Israel, condemned the proposal, telling Campus Reform that there are “numerous” issues with the resolution.

“The issues with this bill are numerous, but at the heart of it, is its premise. Comparing Israel to South Africa and Apartheid is dangerously anti-Semitic, especially when one looks at the history of the Jewish people, as they have been the victims of exactly the kind of repression those in this movement falsely claim they’re perpetrating,” he commented.

Notably, when the bill failed last year, there was still some confusion surrounding what specific companies the university was invested in, with the university’s Students for Justice in Palestine chapter calling on former university president, Steven Knapp, to confirm that his school had in fact invested in the cited companies.

A new student campaign at the university, called Divest This Time, is urging students to “be on the right side of history,” asserting that “GW failed South Africa, don’t fail Palestine.”

Additionally, the campaign is calling on students to lobby their Student Senators to vote in favor of the bill.

The 14-page bill concludes by resolving that the university has a “moral obligation to divest and uphold the values described in its mission statement and advance the cause of Palestinian human rights and self-determination.”

“Be it resolved by the Senate of the Student Association of The George Washington University that the Senate calls upon the university’s administration and Board of Trustees to disclose all investments in companies enumerated above to allow the university community to start a dialogue about how to divest in timely manner,” it adds, asking the university to “begin the process of divestment.”