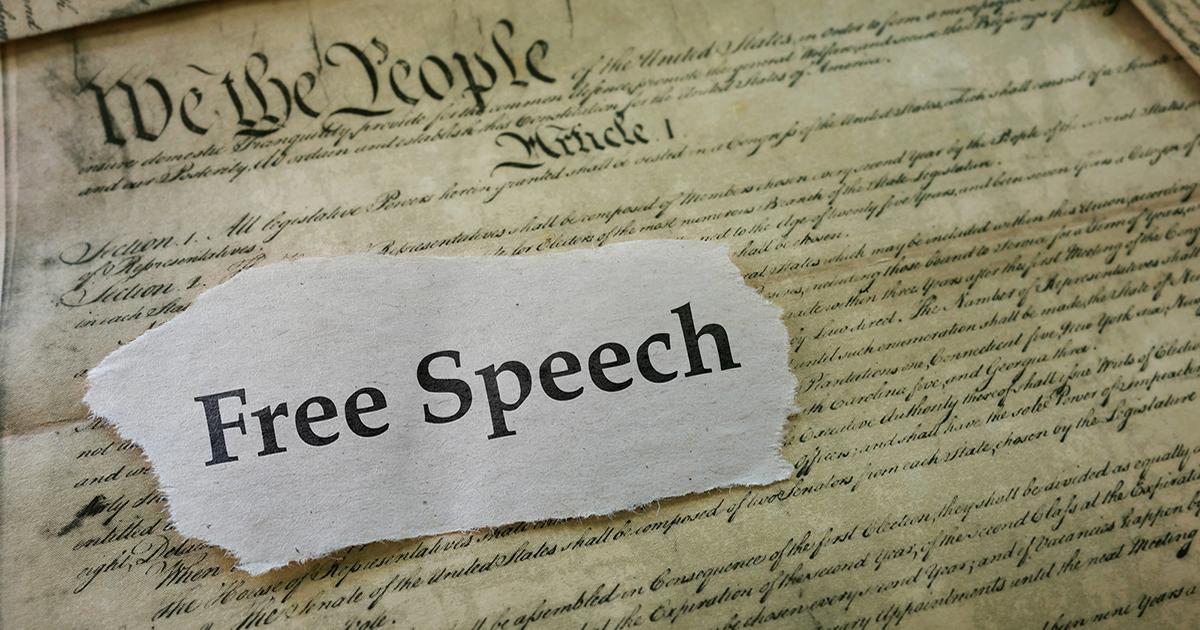 The dean of the City University of New York (CUNY) School of Law is defending protesters who disrupted a speaking event by aggressively heckling a conservative professor.

As previously reported by Campus Reform, Josh Blackman, a law professor from the South Texas College of Law Houston, was invited to speak on “the importance of free speech” by the CUNY Federalist Society.

"I was not able to give the presentation I wanted—both in terms of duration and content—because of the hecklers. The Dean is simply incorrect when said the protest was only ‘limited.’"

When Blackman arrived, however, he was met with protesters who prevented him from speaking for the first eight minutes of his speech, shouting things like “legal objectivity is a myth” and “he’s a white supremacist.”

While an administrator told the protesters at the time that the the university’s rules state that “you may not keep anyone from speaking,” CUNY Law Dean Mary Lu Bilek took a much laxer tone in an email to Inside Higher Ed, saying that the relatively short duration of the protest made it acceptable.

Bilek then asserted that “this non-violent, limited protest was a reasonable exercise of protected free speech,” adding that “it did not violate any university policy.”

Blackman, however, strongly disagrees with the dean’s assessment, telling Campus Reform that the students interrupted his speech and did not want to engage in any discussion.

“I was invited to speak at CUNY Law for an hour-long discussion on free speech. I had planned to speak for about 45 minutes, and leave the remainder for Q&A,” he explained. “The protesters interrupted me for roughly eight minutes, and only left when I tried to engage them on the issues.”

Blackman also challenged Bilek’s assertion that the protest was “limited,” saying it significantly interfered with his ability to deliver his remarks as planned.

“I was not able to give the presentation I wanted—both in terms of duration and content—because of the hecklers,” said Blackman. “The Dean is simply incorrect when said the protest was only ‘limited.’ To date, nobody from CUNY has contacted me."

Campus Reform reached out to CUNY for comment, but has not received a response.