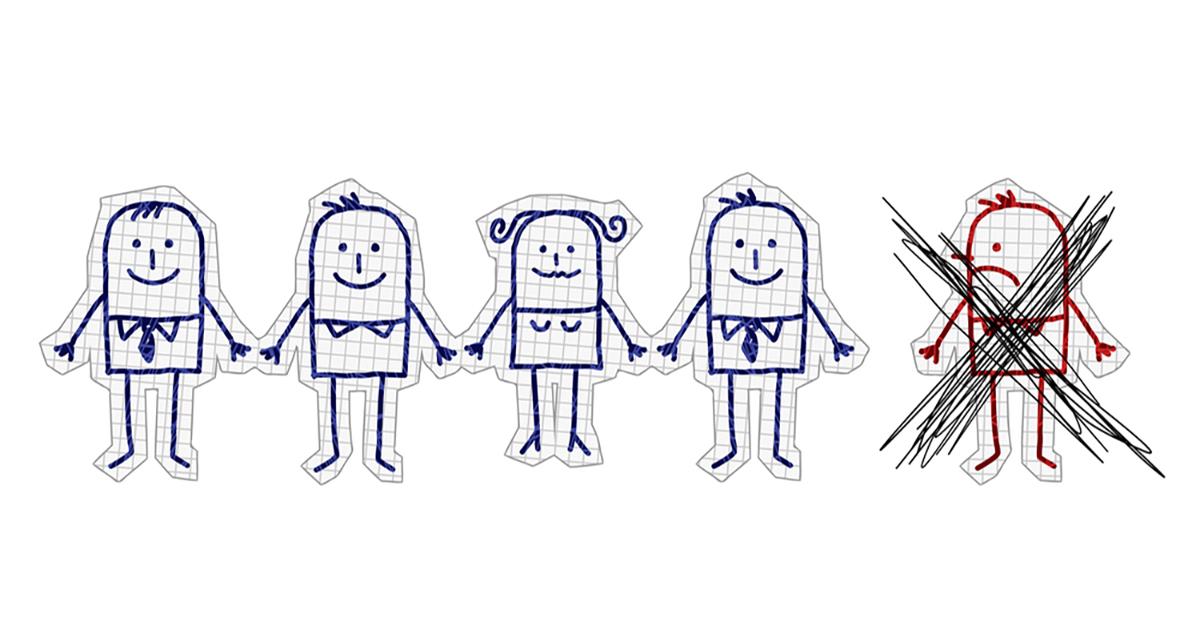 California Polytechnic State University (Cal Poly) students are demanding that all cultural student groups receive an increase in funding—except those with “Zionist ideology.”

The Cal Poly Black Student Union (BSU), along with other student organizations, came together to create a list of demands following an incident in which a member of the Lambda Chi Alpha fraternity wore blackface during Cal Poly’s annual multicultural weekend, according to USA Today.

"We want an increase in ASI funding for ALL cultural clubs, with the exception of organizations that are aligned with Zionist ideology."

The list of demands issued by the Drylongso Collective, which includes the BSU and a group of other student organizations, starts by calling for mandatory training for all Greek organizations on the topics of “Structural Inequality, Sexual Consent, and Cultural Awareness.”

The document then goes on to demand that “match” the amount of money spent on security for Milo Yiannopoulos’ 2017 visit to campus, as well as an upcoming 2018 visit, and devote the same amount toward diversity resources for students.

Turning to the question of funding for student organizations, the group demands that Associated Students, Inc. (ASI), Cal Poly’s student government, increase funding for all “cultural” groups, with one major exception.

“We want an increase in ASI funding for ALL cultural clubs, with the exception of organizations that are aligned with Zionist ideology,” the document declares.

Matt Lazier, the media relations director for Cal Poly, told Campus Reform that while the university is considering most of the demands made by the BSU and other organizations, the item about funding for groups “aligned with Zionist ideology” will not be considered.

“While the list of demands is still being reviewed, I can tell you that the specific point you reference about organizations aligned with Zionist ideology is not consistent with the university’s values and not something university administration will consider,” said Lazier.

The Drylongso Collective, however, contends that the demand regarding funding for student organizations “aligned with Zionist ideology” is not anti-Semitic.

“To conflate Zionism with Judaism is also highly problematic,” the Collective states in a letter clarifying its views.”We encourage everyone, Jewish or not, to educate themselves on this very important distinction before lashing out with accusations or assumptions about where we stand.”

The clarification letter then directs a harsh criticism at those who deemed the list of demands as anti-Semitic.

“To attempt to decenter Blackness from our discussion by focusing on an accusation of anti-Semitism based on a false equivalency of Zionism and Judaism is deeply disturbing and speaks of not only the lack of accountability for anti-Semitic acts committed by non-Black/Brown students but also to the coalition work that remains to be done,” the group declares.