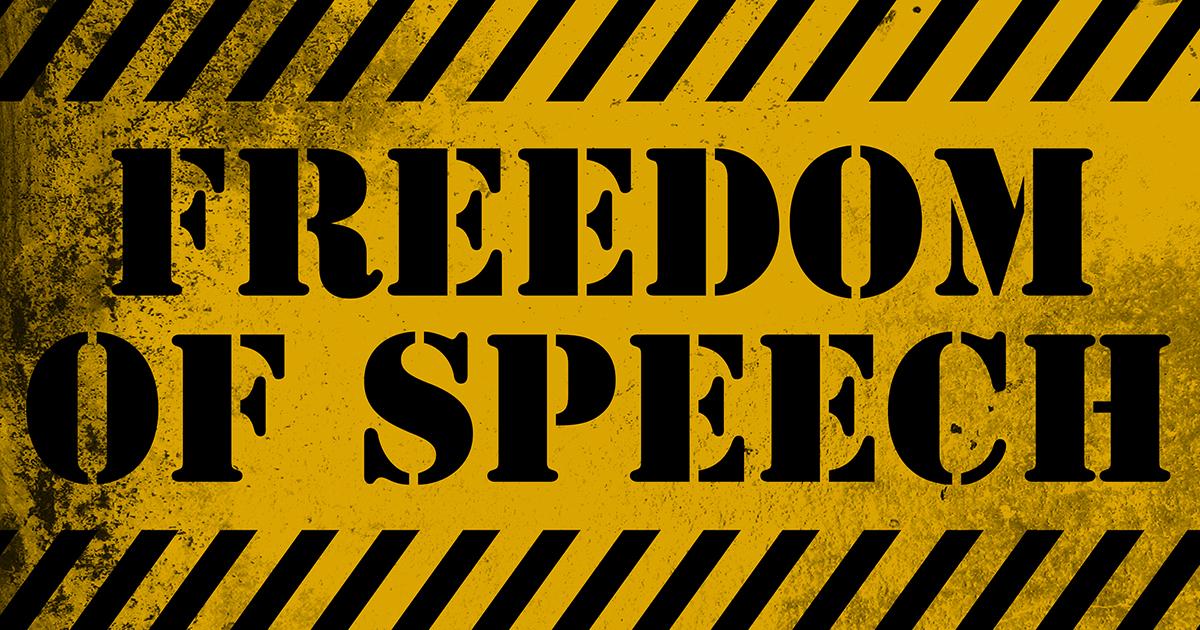 Indiana University of Pennsylvania is refusing to ban conservative “hate groups,” which students demanded last month during a series of protests at universities across the state.

As reported by Campus Reform, the Pennsylvania Student Power Network rallied students at 21 campuses across the state to demand that their institutions defund and denounce “hate groups” such as Turning Point USA and the pro-Trump “Bull Moose Party” at Pennsylvania State University.

"As a public university, we must follow the US Constitution, e.g., the right to free speech, and federal and state law. I thus cannot agree to the demands presented by the students."

Unlike the protests at Penn State, which took place outside an administrative building, the Power Network protested a TPUSA-hosted event featuring Charlie Kirk at IUP.

One protester, Rieko Copeland, went to Facebook and suggested that TPUSA is a white supremacist group.

“Each day of action is different, but this one will specifically target white supremacy hate groups that have been popping up on college/university campuses all over Pennsylvania,” said Copeland. “More specifically, IUP's campus has been the breeding ground to one of the largest government and campus funded hate groups, Turning Point USA.”

Michael Driscoll, the president of IUP, released a statement last week stating that he had met with representatives of the Pennsylvania Student Power Network, but will not be agreeing to their demands.

“Basically, the demands (from the Pennsylvania Student Power Network) are that I not allow hate groups to speak at, or to receive support from, IUP,” Driscoll explained.

“I reaffirm and say again, there is no place for hate at IUP,” he said, but noted that, “as a public university, we must follow the US Constitution, e.g., the right to free speech, and federal and state law. I thus cannot agree to the demands presented by the students.”

According to Driscoll, the students “threatened to go public and reveal IUP’s secrets if I didn’t agree to their demands,” but Driscoll countered that “I don’t think the challenges we face are secret,” citing past statements he has made condemning both general and specific forms of racism.

Moreover, he pointed out that IUP recently adopted a “Diversity Action Plan,” which outlines actions such as implementing a bias response protocol and establish a diversity and inclusion center on campus.

While the TPUSA chapter at IUP is not funded by the university, its members told Campus Reform that they were pleased with Driscoll's response.

“I am very pleased with the president's decision, and even more pleased that he made the situation public,” said the outgoing president of the chapter, Brandon Uhalik. “I think it speaks volumes about President Driscoll.”

Interestingly, Uhalik said that the Pennsylvania Student Power Network never tried to contact TPUSA with their concerns about their group.

“The Power Network has never once attempted to contact us,” he told Campus Reform. “We tried talking to the students while they protested our Charlie Kirk event, and they refused to have dialogue.”

Adam Steinbaugh, a senior program officer and investigative reporter for the Foundation for Individual Rights in Education (FIRE), stated that while IUP doesn’t currently give money to the TPUSA chapter, even student government would not be allowed to withhold funding based on political beliefs.

“The distribution of student activity fees at public universities is constrained by the First Amendment, and neither a university nor a student government could withhold (or withdraw) funding to (or recognition of) a student organization on the basis that its views are objectionable,” Steinbaugh explained.

The Pennsylvania Student Power Network did not respond to a request for comment from Campus Reform.