State officials think the program will cost at least $4.5 million in its first year, but admit they aren't sure how many illegal immigrants are actually in the state, so list the new law as an "indeterminate expenditure increase." 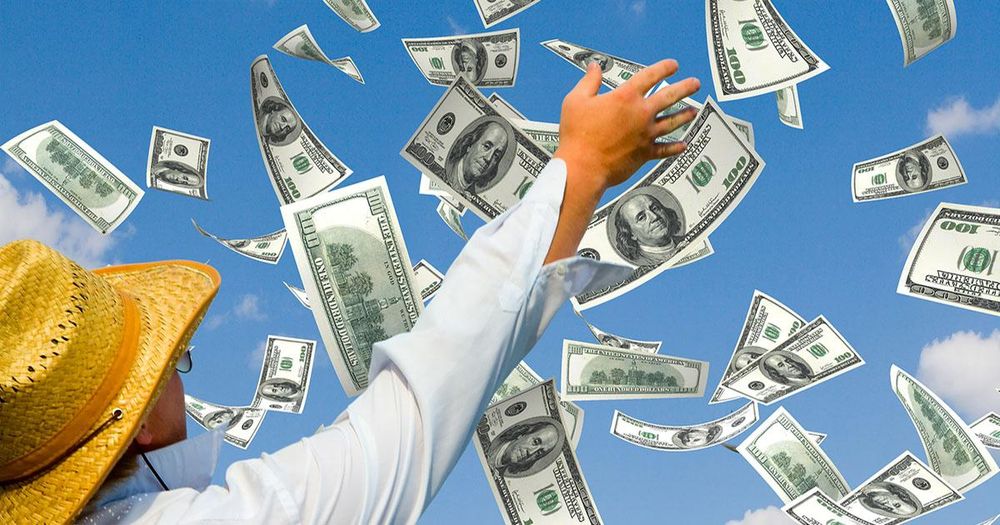 Under the new law, undocumented students will be eligible for any student financial aid program that is administered by New Jersey’s Higher Education Student Assistance Authority (HESAA) or the Secretary of Higher Education (OSHE), provided that they meet a set of specific requirements, Tap Into Newark reported.

According to the report, students seeking financial assistance under the new law must attend high school in New Jersey for three or more years, graduate or receive a high school equivalent degree, enroll in a public college or a university during or after the 2013-2014 academic year, and sign an affidavit indicating their intention to obtain a legal status.

“Tuition equity and equal access to financial aid are moral standards that we as public officials must uphold for all New Jersey students, whether they were born here or not,” Murphy said during the bill signing.

“These young people came to this country as children, were educated in our schools, and are just as American as anyone else," he continued, adding that he is “proud to sign this legislation to help these students achieve their educational goals and their pursuit of a successful future.”

The new legislation means that HESAA will be able to offer several sizable scholarships that were previously unavailable to illegal immigrant students in the state. The two most significant scholarships include the Tuition Aid Grant (TAG) and the NJ Stars program.

To qualify for TAG, students must demonstrate financial need and have a high school diploma. According to the HESAA website, there is no high school academic standard to qualify for TAG, which NJ.com reports is one of the most generous award programs in the country. The NJ Stars award, however, is specifically for “New Jersey’s highest achieving students.” The program grants students free tuition at their home county colleges if they rank in the top 15% of their high school class.

OSHE, on the other hand, offers financial assistance through the New Jersey Educational Opportunity Fund. According to the department, students who come from “educationally and economically disadvantaged backgrounds” may receive between $200 and $2,500 a year from the state.

[RELATED: New scholarship to hand out $20 million to DACA students]

Early estimates of the cost for the program are unclear. The Office of Legislative Services (OLS) in the New Jersey state legislature noted that the bill could result in an “indeterminate increase in State expenditures.”

The OLS did, however, provide one major clue, estimating that “an additional appropriation of $4.47 million would be necessary in order to provide TAG awards to the newly-eligible students while maintaining the same average award amount.”

A spokesperson for HESAA, however, previously told NJ.com that the estimate of the program’s total cost could vary, given that state officials do not have complete data on the number of illegal immigrant students in the state.

David North, a Senior Fellow at the Center for Immigration Studies, told Campus Reform that New Jersey’s law is a “bad idea.”

“Unfortunately, a number of states have done the same thing,” he said. “It encourages illegal immigration. That money could be used for U.S. citizens, permanent aliens, or folks in the country legally.”