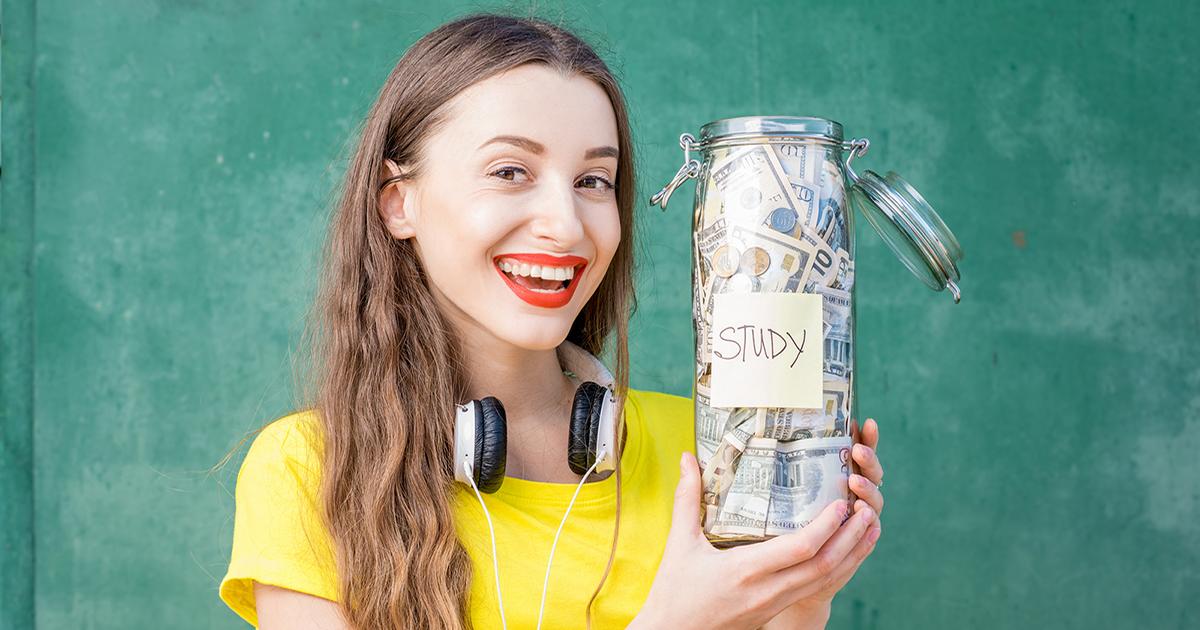 The University of Kentucky (UK) Office of LGBTQ* Resources is handing out thousands of dollars in scholarships and grants to promote “LGBTQ*-focused research.”

According to a press release issued last week, the department awarded $16,000 in scholarships to 10 undergraduate students, and disbursed another $3,000 in research grants to three graduate and professional students.

"These awards...support students who are working hard to achieve their academic goals despite unique identity-related obstacles and [highlight] young LGBTQ*-focused research."

Lance Poston, director of LGBTQ* Resources at UK, touted the “important roles” the awards play in helping to “support students who are working hard to achieve their academic goals despite unique identity-related obstacles.”

Poston also asserted that the grants have the potential to benefit the university by “highlighting young LGBTQ*-focused research that has the potential to positively impact our campus and communities far beyond.”

According to the press release, the scholarships are funded by a private endowment, supplemented by money from a December 2017 “UK Feast on Equality” fundraiser. This year, six undergraduate students received $2,000 scholarships, and four others received $1,000.

While this marks the third year that the scholarships have been available, it is only the second time that UK has offered research grants, which the school says “were made possible by a partnership between the Office of LGBTQ* Resources and UK’s Graduate School and Center for Graduate and Professional Diversity Initiatives.”

Three graduate students were awarded $1,000 each to conduct “LGBTQ*-focused” research, which the school briefly describes in its press release.

One student, for instance, is working on a dissertation titled “No Longer Transparent: Working with Transgender Parents in Kentucky to Foster Social Change,” which is intended to focus on “the experiences of parents who identify as transgender to broaden limited cultural understandings of parenthood.”

Another grant recipient is working with a UK professor to examine “identity-based socialization (e.g., how to talk to your child about sexual identity); conceptual grief and ambiguous loss; intended parenthood and family formation; and adoption and foster care outcomes.”

Based on that research, the student plans to devise a “Future Parent Grief Scale for LGBTQ+ Individuals.”

The last recipient is conducting research into the “Influence of Positive Identity Narratives on the Well-being of Transgender Kentuckians,” which will use “real strengths-based narratives from transgender individuals to cultivate positive identity development in transgender people.”