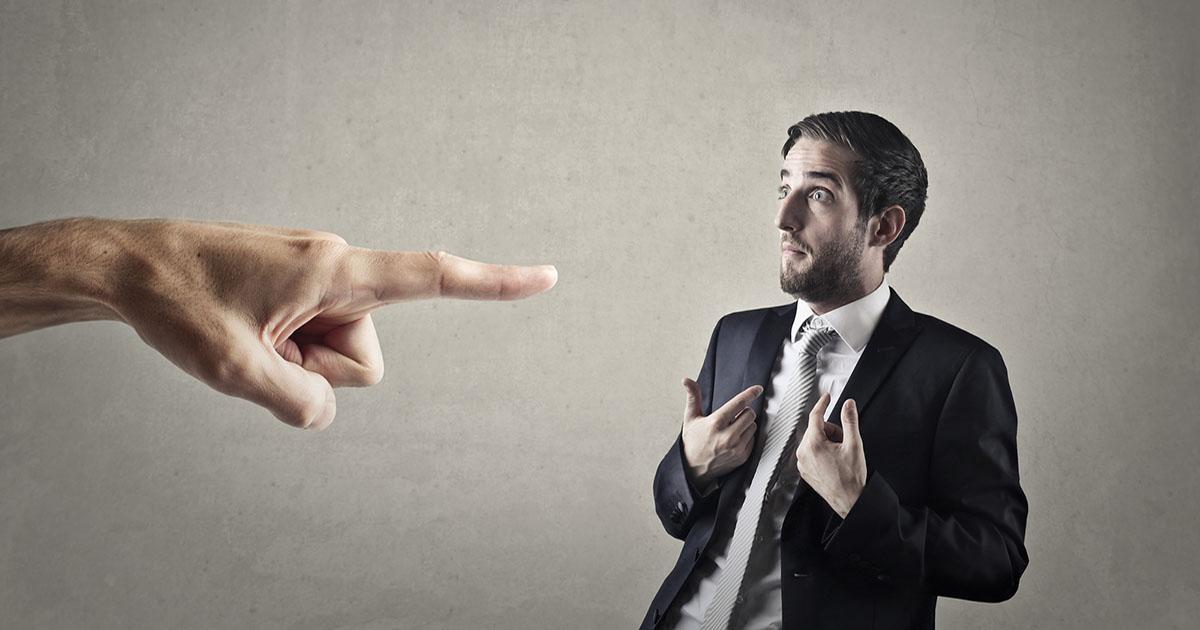 The University of California recently highlighted a study claiming that opposition to welfare programs is a direct result of “white fear.”

On June 7, UC Berkeley Media Relations representative Yasmin Anwar published a blog post on the University of California’s news website, arguing that "white Americans’ fear of losing their socioeconomic standing in the face of demographic change may be driving opposition to welfare programs.”

To support those claims, the university official references a recently published research project conducted by UC Berkeley and Stanford University, in which “researchers analyzed nationally representative survey data of over 7,000 adult American men and women,” and conducted two additional experiments with 400 participants.

“First, an examination of attitudes to race and welfare in a nationally-representative survey found that whites’ racial resentment rose in 2008, the same year of the Great Recession and election of Barack Obama, suggesting that perceptions of increased political power among minorities were leading whites to sense a threat to their group’s status,” Anwar writes. “At the same time, researchers discovered, whites’ opposition to welfare increased relative to that of minorities’.”

In support of that argument, Anwar cites the other two experiments conducted by the researchers, which claim to reveal evidence of white resentment of welfare programs.

“Next, researchers conducted an experiment in which participants were shown one of two graphs highlighting different aspects of U.S. population trends: One emphasized a stable white majority, and the other emphasized the declining white population in the U.S.,” she explains.

“White participants who saw information highlighting a decline in the white population reported heightened racial resentment and opposition to welfare programs,” she continues. “And, when asked how they would trim the federal budget, they recommended larger cuts to welfare.”

To assess this, the researchers showed participants two graphs depicting U.S. population trends, one emphasizing “a stable white majority” and the other emphasizing “the declining white population in the U.S.”

According to Anwar’s post, “white participants who saw information highlighting a decline in the white population reported heightened racial resentment and opposition to welfare programs,” as well as a greater desire to use welfare cuts to trim the federal budget.

Stanford professor Robb Willer, a senior author of the study, also concluded that the findings “suggest that these threats lead whites to oppose programs they perceive as primarily benefiting racial minorities.”

Willer acknowledged, however, that “welfare programs are race-blind in that all low-income Americans are eligible to receive them,” adding that “opposition to them, especially during tough economic times, threatens the same safety net that helps whites, as well as minorities, endure economic hardship.”

UPDATE:  A University of California, Berkeley spokesperson told Campus Reform that the school highlights academic research based on considerations such as “timeliness of topic,” “broad public interest and solid research.”

“That same week, we profiled a Republican student on the campaign trail, surveys about Sen. Dianne Feinstein, Gavin Newsom and John Cox being the frontrunners in their respective races and the impending launch of a satellite to probe the edge of space,” the spokesperson added.