USC report complains of too many 'white male' film critics 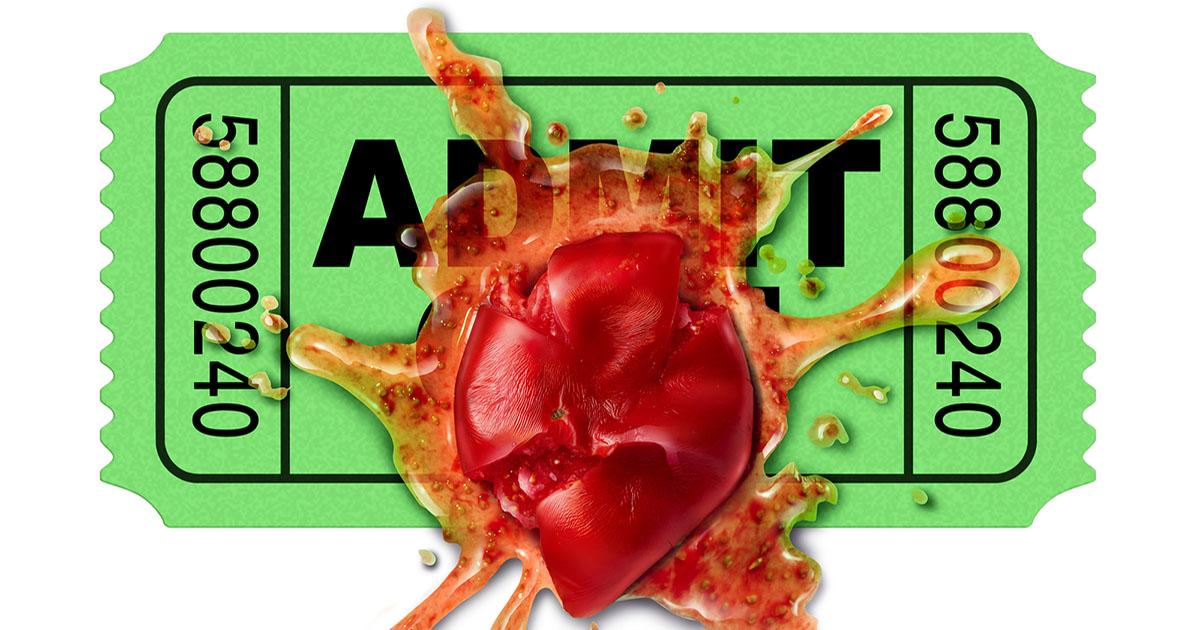 A recent report from the University of Southern California frets that film critics are “largely white and male,” and offers solutions that are designed to solve that problem.

According to USC News, Associate Professor of Communication Stacy L. Smith and the USC Annenberg Inclusion Initiative penned the “Critic’s Choice?” report to “investigate inclusion among film reviewers” and examine “access and opportunity for film critics.”

"Instruction in both journalism and film schools should...offer the next generation of critics a window into film criticism that does not replicate a White or male-centric view of the field."

“The report uses reviews of the 100 top grossing films of 2017 posted on the site Rotten Tomatoes to assess gender and race/ethnicity of critics, finding that reviewers are overwhelmingly white and male," the university observes.

The June study includes many infographics detailing the prevalence of white males in the film critic community, as well as breakdowns of other diversity statistics.

In an effort to solve this “problem,” the study offers “recommendations” such as calling on film review aggregator sites to "court" minority reviewers in order to establish "parity,” arguing that such sites could decide which critics to include in their rating summaries based on race and gender.

The document also suggests that review aggregator sites could "provide consumers with information regarding how many reviews for a film were authored by women and/or people of color, or even other communities,” which it says would “allow consumers to understand how reviewer perceptions might influence how films are scored—especially films with female or underrepresented lead characters.”

Similarly, the researchers contend that critics’ societies should “investigate the path that individuals take to become critics, and how that may limit the participation of women and/or people of color from participating in the field,” and propose that outlets that publish reviews should “examine their own review staff and determine whether they employ a balanced review team and assign film reviews in an equitable manner."

“Instruction in both journalism and film schools should cover a variety of perspectives to offer the next generation of critics a window into film criticism that does not replicate a White or male-centric view of the field," the report adds, calling for film schools to “investigate the enrollment of women and/or people of color in their programs, and make strides to increase the numbers as needed.”

Lastly, the report turns its attention to “entertainment industry practitioners,” pointing out that studios and distributors control which critics are able to view films before they are released, and can therefore enforce greater diversity “by changing who has access to pre-release screenings.”

Campus Reform reached out to USC for comment, but did not receive a response in time for publication.