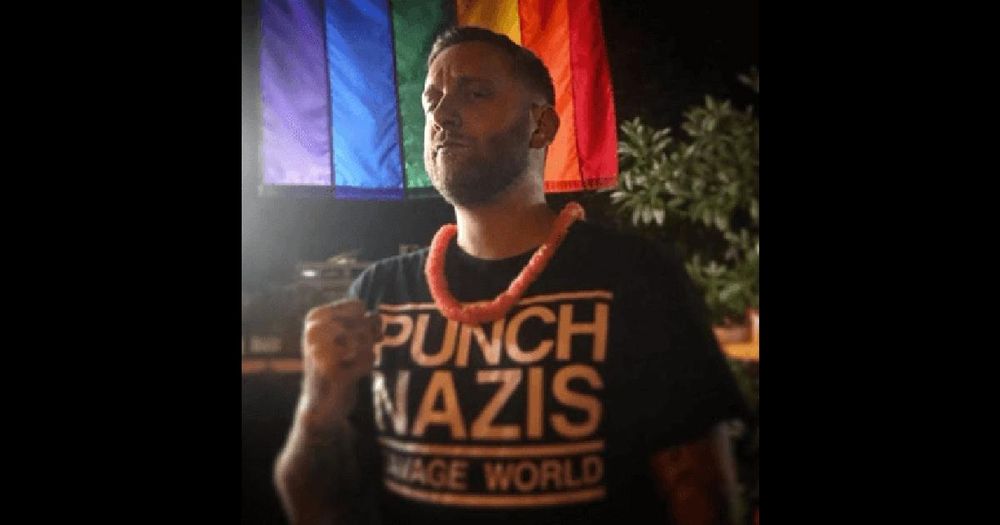 Quinnipiac University has scrubbed all references to Matthew Fantastic Loter from its website after the professor allegedly put a popular YouTuber in a headlock and repeatedly punched him.

According to multiple witness statements, Loter approached YouTuber Jeremy Hambly from behind at the Indianapolis bar Tin Roof on August 2, put Hambly in a headlock, and screamed “I’m going to f*****g kill you” while repeatedly punching Hambly.

“Someone came up behind me and put their arm around my neck, and said: ‘Hey, are you Jeremy Hambly?’” he told Campus Reform by phone last Wednesday. “At that moment, I sincerely thought it was a fan from Youtube.”

“Then I turned my head and Loter started screaming and punching me, yelling “I’m going to f*****g kill you,” said Hambly. Four bystanders helped pry Loter off Hambly, then Loter fled the scene, punching out a window of the Tin Roof bar as he left.

Loter was initially slated to teach “Introduction to Game Design” in Fall 2018, according to a review of the Quinnipiac University website last week. He was also listed as a part-time faculty member on the school roster, and on the school’s course directory.

However, since Campus Reform broke the story, all mentions of Loter have been scrubbed from the school website, and two sections of “Introduction to Game Design” are currently listed on the directory without an instructor.

Notably, Quinnipiac University would not confirm whether Loter will still be teaching at the school in the fall, and when phoned, an officer at the school’s Public Safety department claimed he had zero knowledge of the alleged assault.

Hambly says that getting the police to take him seriously has been difficult, but that an Indianapolis detective was eventually assigned to his case on August 8.

Hambly suspects the attack was premeditated.

The assault happened after GenCon, an annual gaming conference in Indianapolis. Prior to the event, on May 31, Hambly had posted a YouTube video objecting to feminist critic Anita Sarkeesian being appointed the GenCon “Guest of Honor.”

“Why would you bring the most toxic, most divisive person in gaming, to the world’s biggest gaming convention?” Hambly asked during that video.

Six days later, Loter tweeted what appears to be a response to Hambly’s video, saying: “Real talk: if you have a problem with [Anita Sarkeesian] being invited to @Gen_Con fucking fight me, I’m easy to find.”

Since the attack, Loter is still at large. He has not responded to press inquiries by email, and Quinnipiac has declined to provide additional contact information. His business, Elm City Games, has deleted its Facebook page, and its phone automatically redirects to voicemail.

Campus Reform confirmed that Hambly has retained the services of law firm Platt Cheema Richmond PLLC. A friend launched a GoFundMe on his behalf to cover legal expenses.