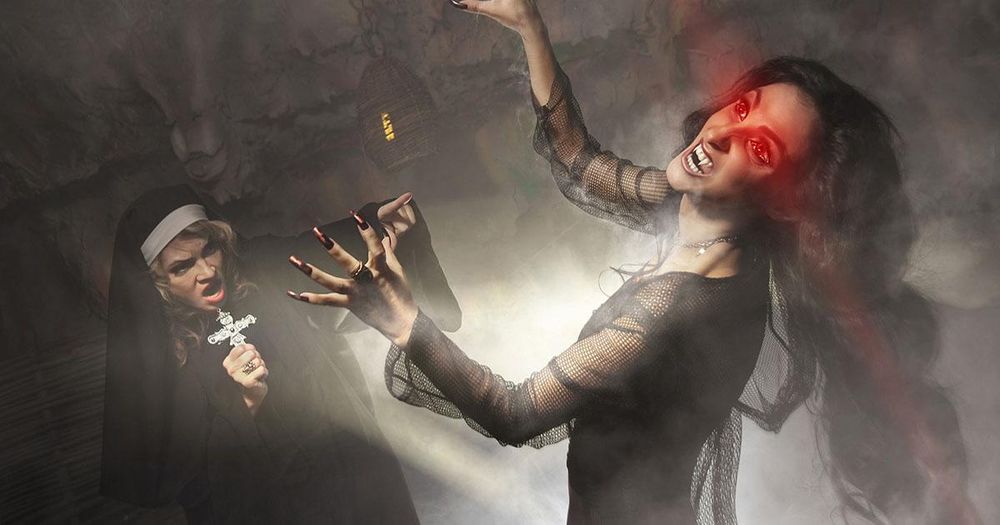 The Microaggressions Against Non-Religious Individuals Scale (MANIRS) was created by researchers Louis Pagano, Azim Shariff, and Zhen Cheng, and published for the first time last week in a journal run by the American Psychological Association.

According to the MANIRS scale, there are 31 microaggressions that are unique to atheists, many of which involve incidents during which an atheist is accidently assumed to be religious, or when an atheist overhears stereotypes.

Examples of microaggressions the MANIRS assesses include: “Others have assumed that I am religious,” “Others have acted surprised that I do not believe in God,” and “Others have included a blessing or prayer in a public social gathering.”

“Having this microaggression scale can empower non-religious individuals to talk about their experience with prejudice,” the researchers assert, suggesting that it could help clinicians to “better understand the types of prejudices that their non-religious client experience in their everyday lives” while also making clients feel more comfortable “discussing these subtle experiences of bias with their therapists.”

For therapists, the benefit is twofold. Not only can the microaggression scale help them learn more about the bias that atheists confront, but it may also improve their ability to counsel atheist patients, the researchers explain.

The article adds that “despite its limitations, one of the important benefits of microaggressions theory is that it raises people’s awareness of their often unknowingly hurtful or othering behaviors,” and can therefore “offer people the opportunity to avoid unintentional harm.”

The study was led by Zhen Cheng, who recently received her Ph.D from the University of Oregon.

“Because of this potential for harm, that is why people are taking this seriously. The theory behind how microaggressions cause harm is ‘death by a thousand cuts,'” Cheng asserted.

“It’s not about any one comment, remark, or behavior,” Cheng added. “It’s about a feeling of judgment and/or exclusion that accrues from a pattern of microaggressions…there are constant cues that in aggregate make people feel excluded or othered.”

MANIRS was co-developed by Louis Pagano, who teaches at the University of North Dakota, and Azim F. Shariff, a psychology researcher at the University of California, Irvine. Prior to publication, its ability to assess non-religious discrimination was validated by 765 online survey takers.