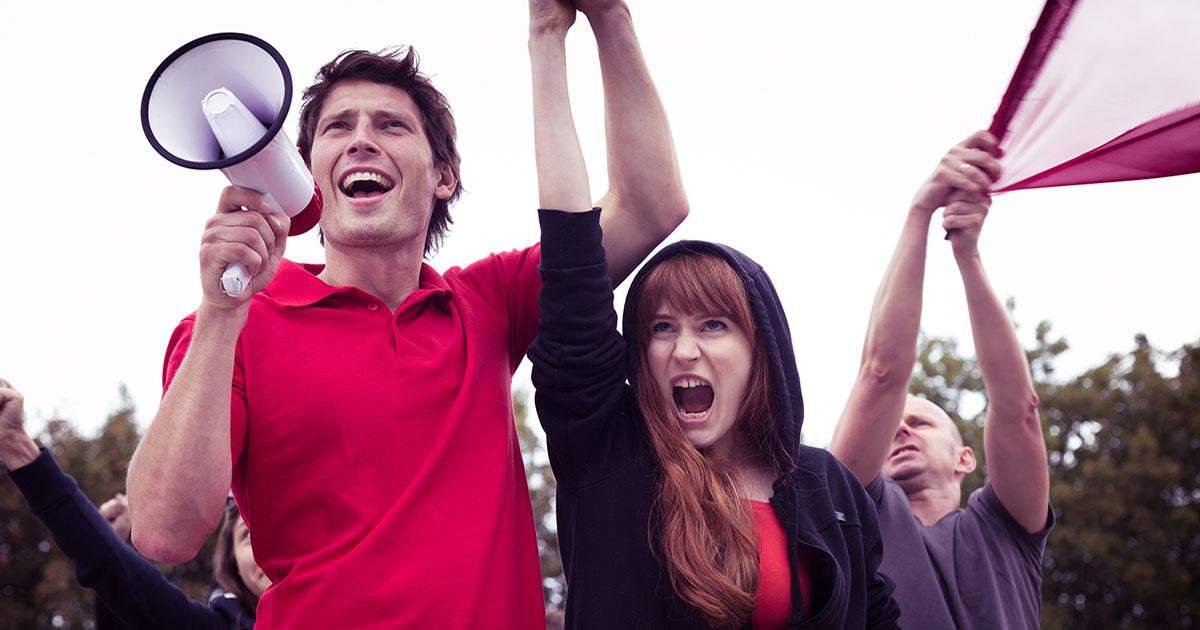 The public sector union representing graduate student-employees at the University of Illinois at Urbana-Champaign (UIUC) passed a resolution declaring itself a “Sanctuary Union.”

"We are a social justice union and therefore fight for all our members[’] rights outside the workplace!"

“We are a social justice union and therefore fight for all our members[’] rights outside the workplace!” the press release declares.

This resolution states that the union will not work with ICE in any form, and will encourage the university administration to do the same, listing nine commitments ranging from non-cooperation with ICE to engaging in public activism in favor of extending DACA and mobilizing support for sanctuary unions, cities, states, and campuses.

“We will continue to build alliances in the community with others engaged in similar work to protect communities and the undocumented, and participate in protests in response to ICE raids or employer collaboration for the sake of union-busting,” the resolution vows. “We will support the continuation of DACA and of a just immigration reform that provides a path to citizenship and does not include the militarization of the border or the building of a border wall.”

At one point, the resolution even declares that the union “will oppose the use of the knowledge generated at this University to aid and abet the deportation and detention machine.”

In addition, GEO Local 6300 pledges to work toward incorporating language in its collective bargaining agreement that obligates the university to support immigrant and international union members.

“We will commit to collectively bargaining new contract language that strengthens workplace protections for immigrant members and international members,” the union asserts. “We will enforce our new contract language on immigration leave to ensure that our members receive the necessary support when they need to attend a required meeting or a proceeding before a government agency.”

“GEO Local 6300 stands in solidarity with all communities under attack, and understands that the time for unity is now, and that standing united with all workers, particularly the most vulnerable among us, is key to beating back the attack on our unions, our communities, and our standard of living in the years to come,” the resolution concludes.

Campus Reform reached out to GEO for comment on the resolution, but union representatives did not respond in time for the publication.