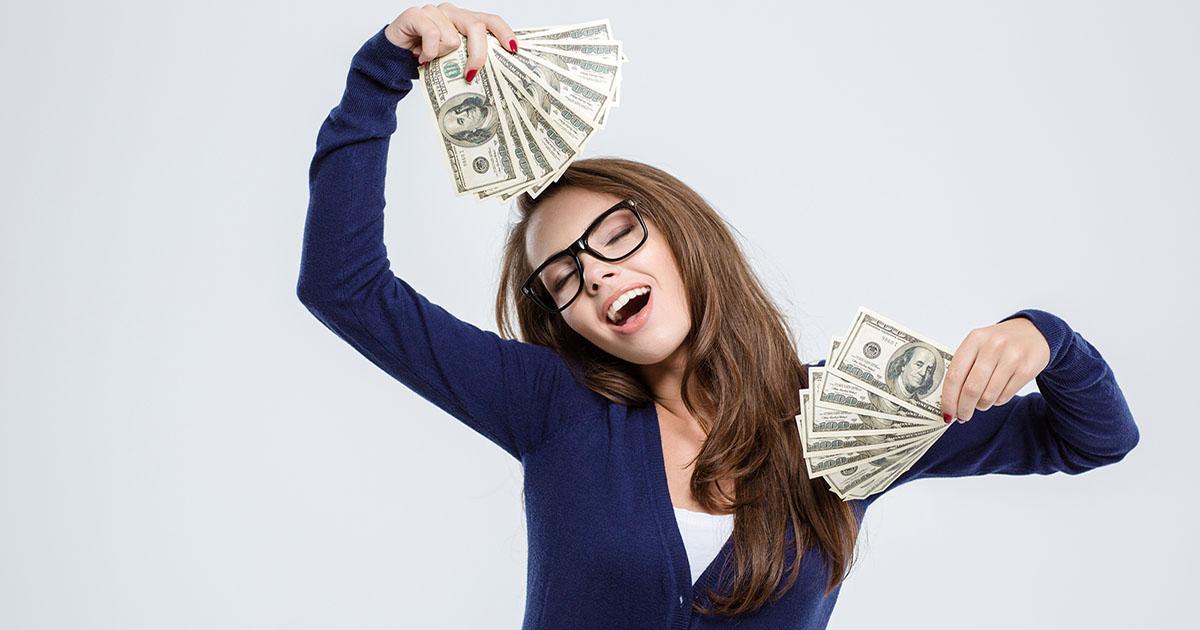 Starting next year, the University of Illinois at Urbana-Champaign is pledging to waive all tuition and fees for new in-state students with family incomes below the state median.

According to the university, all incoming freshmen and transfer students under the age of 24 will be eligible for the “Illinois Commitment” program, which “provides scholarship and grant funding to cover the full cost of tuition and campus fees...not covered by other federal, state, institutional, or private awards including Federal Pell Grant, State of Illinois MAP Program (MAP), and other awards.”

"It seems anomalous to me that a student whose family earns above that threshold (but not necessarily by much) is burdened with a bill of over $21,000 while his counterparts would get a full ride."

The program does not, however, cover the cost of room and board, course fees, summer/winter classes, study abroad, books, or other student expenses.

Still, some conservative student leaders suspect that the university may be biting off more than it can chew, financially, and worry that the generous aid package will further distort the higher education market.

“We’re acutely aware that a number of students in our state who could be part of the Illinois family never even consider applying, simply because they don’t believe that they could afford to attend the Urbana campus,” UIUC Chancellor Robert J. Jones said in an official press release by the university.

“As a public university, we must see to it that talented students of all economic backgrounds in the state of Illinois have access to the University of Illinois at Urbana-Champaign,” he asserted. “With Illinois Commitment, we’re taking a bold and necessary step to simplify the financial-aid concept and open the door to an Illinois education for more families in our state.”

Andreas C. Cangellaris, the school’s vice chancellor for academic affairs and provost, noted that many qualified residents may have ruled out attending UIUC based solely on the sticker price.

“For first-generation college students or low- and moderate-income students, our concern is not whether they accept an offer of admission to Illinois. Our concern is whether they even apply to Illinois in the first place,” Cangellaris said. “Although we try to help students understand that considerable aid is available, it doesn’t always translate into applications. As a consequence, many low- and moderate-income students are dissuaded from applying to Illinois from the start. Illinois Commitment provides a new pathway to an Illinois degree."

In order to qualify, a student must be an Illinois resident with a family income of $61,000 or less, which is approximately the current median income in Illinois. Their family’s assets must also be less than $50,000, and the student must be a transfer or freshman student under the age of 24.

Senior Director of Strategic Communication Chris Harris told Campus Reform that the university estimates that about 2,000 students each year will be eligible for the expanded financial aid, which is “about 23-24%” of the typical incoming class.

“The program will provide $4 million of additional campus support per class beginning in Fall 2019 which will come from institutional support and private donations. This translates to $16 million annually after the first four years,” Harris explained. “This additional commitment is added to the $90 million in financial aid that we already provide.”

Harris also made clear that “There will be no tuition increases or new fees assessed by the university to fund Illinois Commitment.”

“There is no limit on the number of students who receive support through the Illinois Commitment,” Harris added. “It really is as simple as we are saying. If you are an Illinois resident who earns admission, have a family income of $61,000 or less with less than $50,000 in assets, you will be eligible for free tuition and campus fees.

“This is exclusively a financial aid program and it does not impact our admissions standards or criteria,” he concluded. “We hope the Illinois Commitment significantly increases the number of talented and qualified high school students who choose to put the University of Illinois at Urbana-Champaign at the top of their college application lists in the coming years.”

Some current students, however, remain skeptical of the program.

Jack Johnson, president of the Illini Republicans, suggested that the money might be better spent on alleviating the tuition burden across the board, rather than an all-or-nothing benefit based on income.

“For an engineering major who started fall 2016, in-state tuition is set at $17,040. This year, fees increase that number to $21,008,” he told Campus Reform. “It seems anomalous to me that a student whose family earns above that threshold (but not necessarily by much) is burdened with a bill of over $21,000 while his counterparts would get a full ride—and not for academic or even athletic reasons.

“Additionally, we need to remember a few fundamental truths: higher education is not a right, and you don’t need to go to college to succeed,” he added. “Helping students afford college is the right thing to do, but [only] to a certain extent. I feel that if the University needs to set tuition at heights exceeding $17,000 (in-state), maybe they should look towards using additional funds to lower the tuition burden of all rather than giving a free ride to a select minority that is subsidized by their classmates.”

“I personally feel that aid should be merit-based,” added Madeleine Hubbard, president of the TPUSA chapter at UIUC. “I know many students who are not eligible for this financial aid but still come from families that cannot afford college due to private issues. These students have fantastic grades, yet are still taking out tens of thousands of dollars in student loans.”

She also fretted that the Illinois Commitment program may prove “unsustainable” in the long run, since setting the cutoff at the state median income means that many prospective students will be eligible.

“The University of Illinois already has quite a few financial problems and I do not believe this new program will alleviate them. I want college to be an option for high school students, but college is not for everyone,” she told Campus Reform. “Earning good grades in college requires hard work and sacrifice. Trade schools are just as honorable and often, trade school graduates make more money than college graduates. I fear that this new aid package will encourage more students to attend college when they should not.”