Vox: Liberal censorship- not conservative- is the real issue 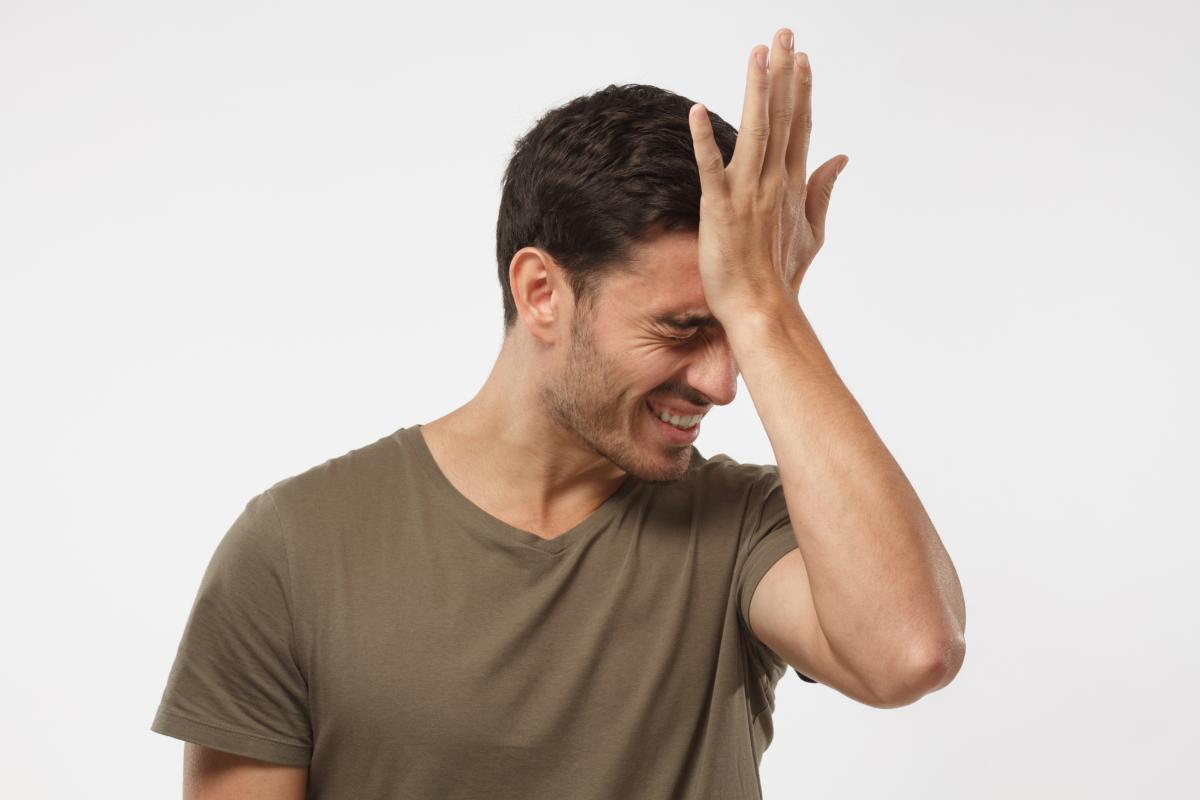 Vox.com published an article Friday claiming liberals are the true victims when it comes to free speech censorship on American college campuses, despite overwhelming evidence to the contrary.

Vox’s Zack Beauchamp writes that conservative silencing on college campuses is a “myth” and “somewhat overblown.” Beauchamp goes on to say that he and fellow Vox writer Matt Yglesias “found little support for the claim that free speech rights are seriously imperiled at American universities.”

“I examined three data sources that I argued supported the view that incidents of speech by students or professors being suppressed are relatively rare,” Beauchamp writes. “When they do happen, these incidents often target liberals and leftists, despite the breathless media coverage of conservative speakers being run off campuses.”

Ben Shapiro, Dave Rubin, Milo Yiannopoulos, and Ann Coulter are just a few conservative commentators who regularly schedule speaking engagements on notoriously liberal college campuses. Their events are often disrupted or canceled because of liberal backlash and, occasionally, the atmospheres on college campuses become so hostile that Shapiro, Rubin, and Coulter have been forced to cancel or move their events.

The data Vox cites is from a project of the National Opinion Research Center at the University of Chicago, Beauchamp further writes that Yglesias “looked at polling on student attitudes toward free speech and found little evidence that they were particularly hostile to free expression.”

However, Robert Shibley, executive director at the Foundation for Individual Rights in Education (FIRE), a nonpartisan civil rights advocacy organization, wrote earlier this month that while lawsuits against institutions with “blatantly unconstitutional,” or “red-light” speech restrictions has dropped in recent years, the percentage of academic institutions that restrict speech is still “far too high.”

Nico Perrino, director of Communications at FIRE, further told Campus Reform, “We see plenty of conservatives censored college campuses and we see plenty of liberals censored on college campuses." Perrino went on to say that speech censorship does not always necessarily fall along ideological spectrums and often has nothing at all to do with politics.