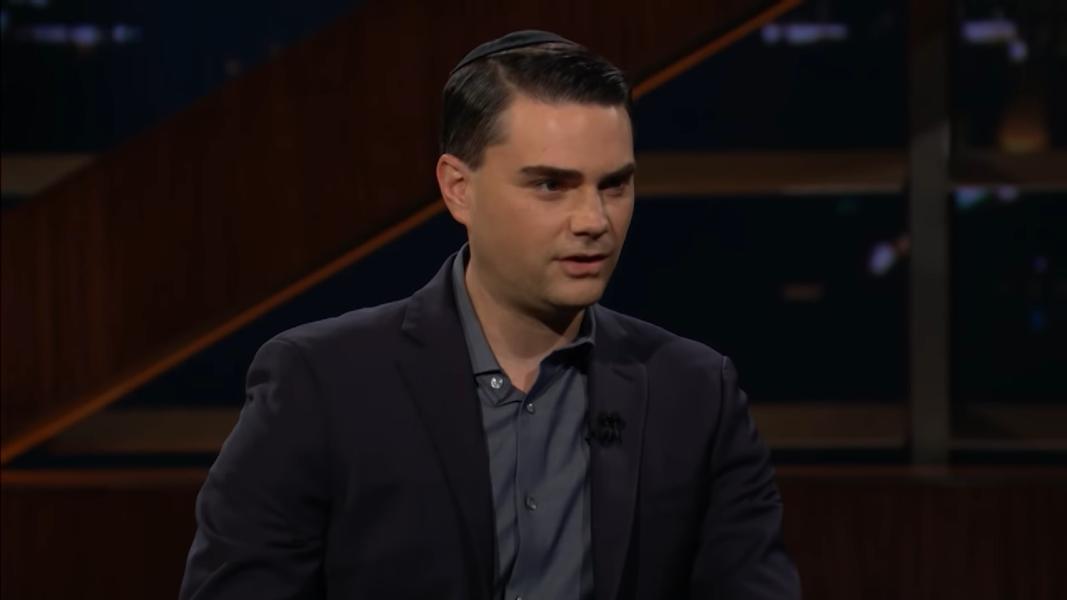 A University of Southern California administrator questioned why universities cannot reject speakers like conservative author and commentator Ben Shapiro, who gave a speech at USC on Thursday.

USC Vice President for Student Affairs Ainsley Carry said that his “gut instincts” question why a university "cannot simply deny" individuals from speaking on campus, in a letter to the editor published in The Daily Trojan.

“My gut instincts question why a University cannot simply deny a speaker’s invitation to spread his message on their campus,” Carry writes. “The students have pointed out that this rhetoric has no place in an educational environment that places such a high value on diversity, inclusion and respect for all.”

The administrator further writes that he viewed some of Shapiro’s videos and “found the content of his speech to be abhorrent, painful, offensive and hateful.”

While Carry does criticize some of Shapiro’s views and questions whether or not he should be allowed to lecture on campus, he says that allowing Shapiro to lecture at USC is a “prerequisite” to the core mission of educational institutions.

“If we believe that the mission of an educational institution is to seek truth, advance learning, and disseminate knowledge, then free speech, even offensive speech, is a prerequisite,” Carry said. “We cannot deny speakers who have been invited by the student community based on the content of their message. If we intend to have a critical perspective on what is true and what is false, we need to hear both sides. We could not fulfill our duties to teaching and learning if we barricade our campus from offensive content.”

At the same time, Carry says that the fact that USC has a constitutional obligation to allow Shapiro to lecture, in fact, “runs counter to our sincere efforts to advance equity and inclusion.”

Carry encouraged students to go to the event and hear what Shapiro has to say. Carry further pointed to the school’s reputation for “peacefully protest[ing]” events.

USC freshman Corbin Fischer told Campus Reform that while the op-ed by the administrator at USC is disappointing, the thought of conservatives having “hateful” views is commonly held by those in leadership positions at the university.

“I think that's a common view, particularly for those involved in student government and would say to an extent it is undesirable,” Fischer said.

While Fischer felt that the piece was discouraging, he also said that conservatives at universities like USC need to step up, have their voices heard, and get involved in student government.

“I find it sad that often times people don't even need to explain how conservatives are ‘hateful’ and I find that to be a problem when it's just something assumed of conservatives rather than arguing specific points,” the student told Campus Reform.

Carry did not respond to a request for comment from Campus Reform.