FLASHBACK: Beto O’Rourke supporters can’t name any of his accomplishments 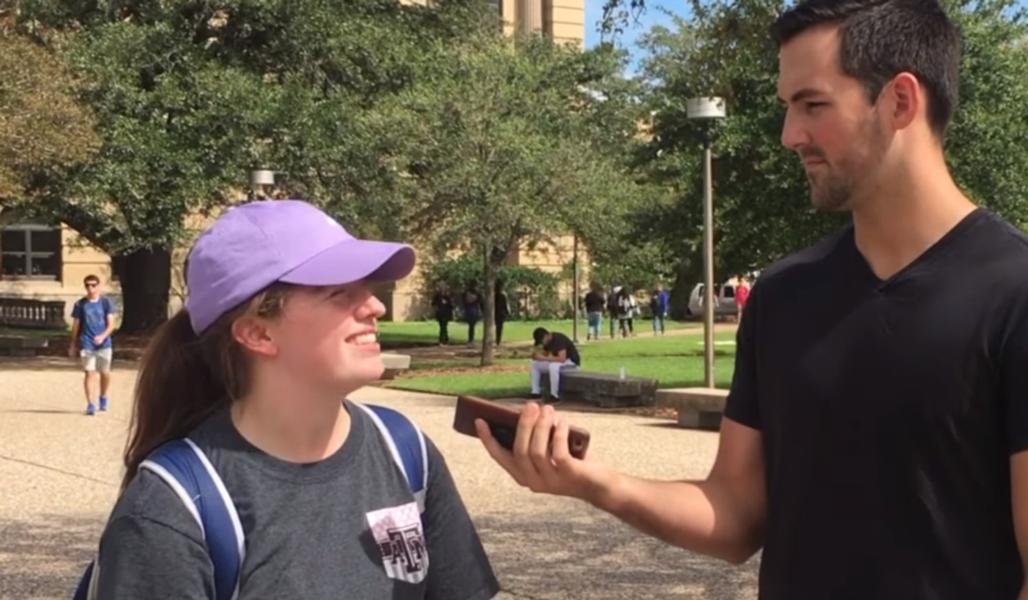 Democrat presidential candidate Beto O'Rourke shrugged off a recent poll showing him at just two percent in the crowded field of 2020 Democrat contenders. The former Texas congressman suggested it's just too early to say who will be the Democrat nominee to go head to head with President Donald Trump.

“You know, I don’t know that this many months out from the caucuses in Iowa that these polls really indicate what our prospects are,” O’Rourke said, according to Politico. “If I relied on polls in any race that I’d run, I never would have been able to serve in the United States Congress.”

“I honestly couldn’t point to anything. I’m not as educated as I would like to be.”

But is it timing that is O'Rourke's polling problem, or his past accomplishments --- or the lack thereof?

Campus Reform spoke with multiple college students in O'Rourke's home state just weeks ahead of the 2018 midterm race in which O'Rourke sought to unseat Republican Sen. Ted Cruz. A majority of students expressed support for O'Rourke over Cruz, despite being able to name a single thing that O'Rourke has accomplished.

“Umm, I’m not aware of any specific accomplishments,” one student said, while another admitted, “I honestly couldn’t point to anything. I’m not as educated as I would like to be.”

What did other students have to say? Watch the full video: