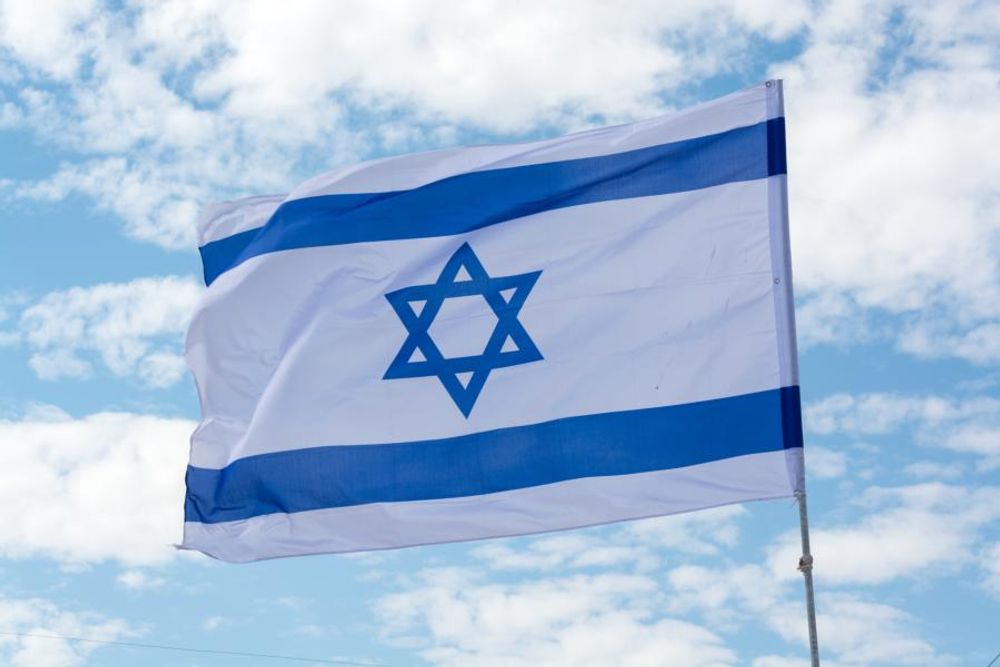 NYU student Senator-at-Large Rose Asaf tweeted that student senators would propose a Boycott, Divest, and Sanction resolution (BDS) against the state of Israel at the university senate meeting on Nov. 1.

This proposal comes on the heels of a resolution, passed last semester, which urged the university to “review its nondiscrimination policies for Palestinian, Middle Eastern, and other affected students traveling to the State of Israel and attending NYU Tel Aviv,” according to NYU Local.

The final vote on the resolution is scheduled for Dec. 6 and votes will be cast anonymously, with only NYU students permitted to attend. During this time, those opposing the resolution will only be given two minutes to speak.

This resolution comes at a time when conflicts between Israel and Palestine continue to rise with student groups often clashing on campuses throughout the country.

“This resolution is explicitly posed as part of the Boycott, Divestment, Sanctions movement," Asaf and fellow Senator-at-Large Bayan Abubakr told Washington Square News, NYU’s student-led newspaper. "A lot of the times at other universities, they’ll try to separate it from the BDS movement and say this is just divestment. We are explicitly saying that this is a result of the Boycott, Divestment and Sanctions movement.”

BDS “is a Palestinian-led movement for freedom, justice, and equality” that “upholds the simple principle that Palestinians are entitled to the same rights as the rest of humanity," according to the movement's website.

The proposal of this resolution has alarmed students across the NYU campus, particularly within the Jewish community. Adela Cojab, who currently serves as president of NYU Realize Israel, indicated that she sees a problem with representation in student government. Cojab, a past senator, alleged that when students found out she was part of Realize Israel, she was then discriminated against on campus.

“It’s very alarming that an entire demographic [of pro-Israel students] is excluded from representation on student government, and the resolution is being presented that affects that group directly,” Cojab told Washington Square News.

“The total absence of action on states such as Iran, Saudi Arabia, and China, where human rights abuses are common, shows an undue bias against Israel," NYU College Republicans Secretary Nicholas Suri Campus Reform, saying that he does not believe the resolution itself to be anti-Semitic.

“The singling out of Israel for this action likely makes some Jewish students feel unwelcome on campus," Suri acknowledged.

The College Republicans secretary cited the fact that NYU recently received a #9 ranking among worst schools for Jewish students.

“I do not believe a boycott/divestment would be beneficial for improving the climate in the NYU community," he told Campus Reform. "I personally believe that this goes against NYU’s commitment to have members of all communities feel safe and welcome on campus, and will disenfranchise some students.”

“The private nature of the vote is an act of cowardice and totally prevents students from holding their senators accountable," Suri continued. "Whilst we understand that the heated nature of the discussion around the issue has led to threats of violence in the past, it does not change the fact that if the vote is held in private, it is impossible for students to know what their supposed representatives are voting for. This makes a mockery of any supposed democracy that gives these people legitimacy.”

But Asaf defended the Student Government Association’s decision to hold a private vote.

"The vote will happen by way of the secret ballot because of McCarthyist websites like Canary Mission that try to inhibit our ability to speak freely and try to scare us into self-censorship. Student safety is my first priority," the Student Senator-At-Large told Campus Reform

NYU did not respond to a request for comment in time for press.