Columbia U. report finds 'lack of diversity,' despite spending $185 million on 'faculty diversity' 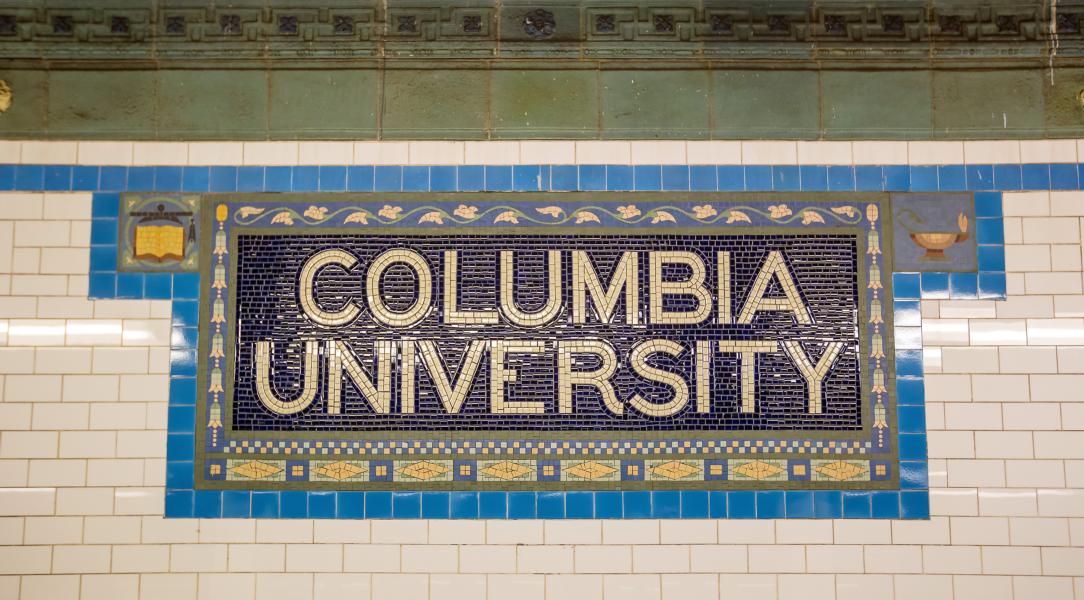 "The report's major findings include a lack of diversity in the senior leadership of academic departments and centers; insufficient transparency about how important decisions are made; and unclear policies and decision-making processes,” according to an announcement by the university. “There also was evidence of differences in workload and salary among women and underrepresented minorities and the persistent problem of harassment and discrimination.”

"The report's major findings include a lack of diversity in the senior leadership of academic departments and centers..."

All subcommittees participating in the report reported a “lack of diversity in senior leadership” in arts and sciences, specifically a “lack of women in senior positions.”

The report comes just weeks after Campus Reform reported that Columbia University spent $185 million in recent years on "faculty diversity." While Columbia University is a private, Ivy League school, it received a portion of more than $41 billion in taxpayer funds for the eight Ivy League U.S. colleges from 2010-2015, according to Open the Books.

“Overall women were also underrepresented as department chairs relative to their representation on the tenured faculty,” according to the report, which asserted a need that equity and diversity concerns be “embedded and interwoven” within the arts and sciences departments.

In order to increase “diverse” faculty hires, the report recommends that Columbia establish “incentives” for individual departments to “improve diversity, particularly at the tenure level.”

One issue addressed by the initiative was that women faculty were found to serve on more committees than their male counterparts.  The report concedes that this is likely a result of a “laudable desire to have diverse committees,” but insists that actions must be taken so as not to “overburden” women faculty.

“The additional department-level burden for women and URM [underrepresented minorities] faculty in departments where they are underrepresented was also noted in terms of ‘invisible labor,’ such as the informal advising of students, where they are seen as role models,” according to the report.  Recommendations for addressing these concerns include an established system to “recognize invisible labor, including formal and informal advising of students and low-level administrative tasks.”

The report also addresses “possible salary inequities” and asserts that “it is important that salary equity is considered in terms of peers at similar career stages rather than department average.”  Data collected indicated that “women and men were equally likely to obtain outside offers” but that women were two times as likely to accept other offers and leave the university.  As remedies to this problem, the report recommendations included establishing “a thorough and regular review of salary equity” and developing a “long-term strategic plan to address salary compression.”