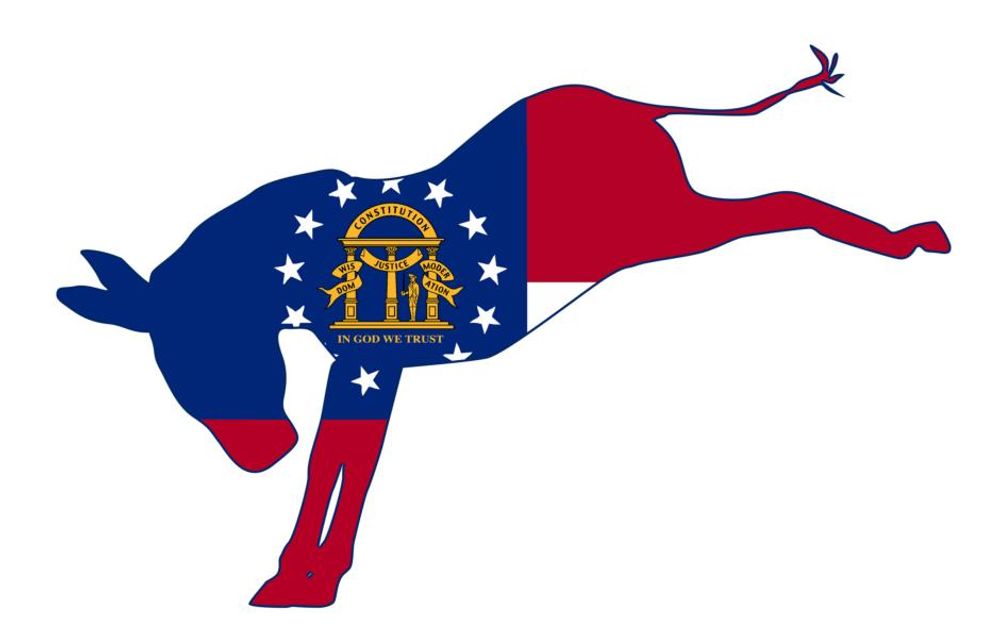 Campus Reform analyzed the donation records of University of Georgia (UGA) employees from 2017-2018, using publicly available records from the Federal Election Commission, in order to determine the political leanings of faculty and administrators at the college.

According to a Campus Reform analysis, 100 percent of all UGA administrators who donated to political candidates or causes gave a total of $6,436.70 to Democrat politicians or Democrat organizations, such as Katie Porter for Congress and Emily’s List, a group focused on electing pro-choice Democratic women.

Meanwhile, 23 administrators donated $6,436.70 to Democrat political candidates and politicians, such as Katie Porter’s Congressional campaign. According to the records, there were no donations made by UGA administrators to Republican politicians or Republican organizations from 2017-2018.

Act Blue and Swing Left received the highest amount of donations in the Democrat category.

For the purposes of this data, Campus Reform defined “faculty” as employees of the college that have direct instructional contact with students, such as professors, teachers, and instructors. “Administrators” were defined as employees who manage programming or are responsible for students and faculty, such as department chairs, deans, presidents, and provosts.

Campus Reform sorted individual donors using their stated position at the college. For example, if the individual donor noted that they were a “professor of literary theory,” they were designated as a faculty member. If an individual noted that they were employed as an “executive director,” they were designated as an administrator. In the event an employee’s title was ambiguous and could not be confirmed, they were marked as general employees, but not sorted into faculty or administration categories. Campus Reform used a variation of keyword searches to cull data specific to University of Georgia System employees.