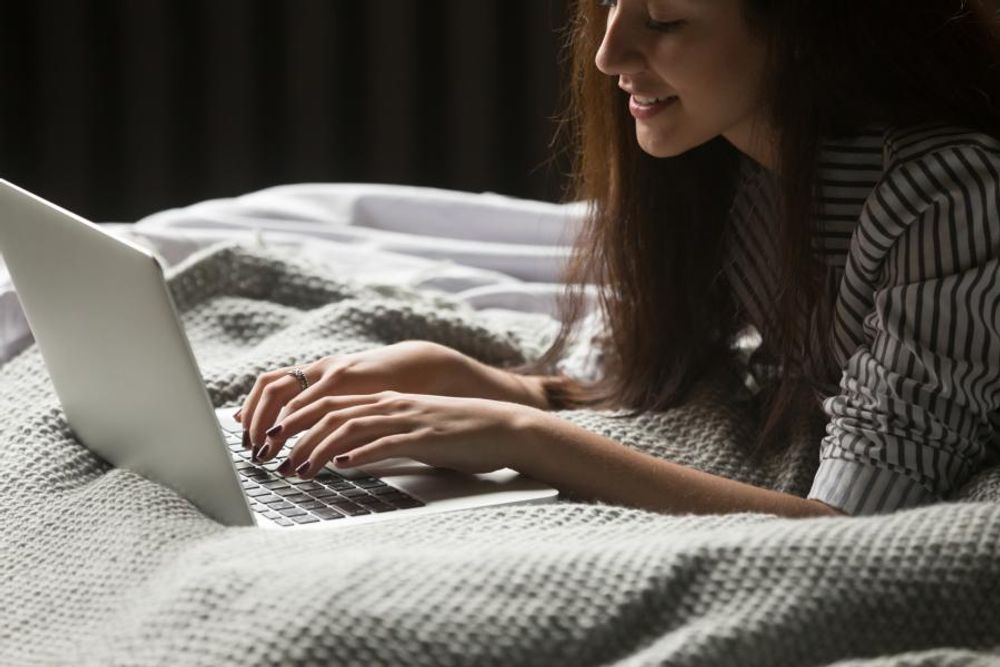 A new course scheduled for the winter quarter at DePaul University will examine how gender plays a role in social media.

"Sex, Gender, and Social Media" (AMS 352) will focus “on the gendered and sex/sexuality content of major social media platforms and networking sites, such as Facebook, Youtube, Twitter, Pinterest, Reddit, and Tumblr” to “ground our understanding of social media platforms in the context of established scholarship on social community development, cultural and media studies, and feminist and queer (LGBTQA) studies.”

The course promises to examine scenarios as “multiply-identified,” which means each example and social media platform will be dissected through lenses such as “class, race, ethnicity, religion, nationality, and ability.”

Sex, Gender, and Social Media aims to “examine how these platforms offer new opportunities for sexual education, sexual and erotic/romantic expression, the negotiation and exploration of sexual and gender identities, and feminist/queer media criticism, social activism, and community.”

It also promotes the idea that  “global capitalism” and “neoliberal ideology” are  “troubling aspects” of social media. The course will further examine how social media serves as a new outlet through which people can launch “public attacks on women and queer people.”

Hector Cervantes, a student at DePaul, told Campus Reform that the course will provide fruitful information about the LGBT community: “I think students can learn other perspectives of the LGBTQ community. I think [this course] is important because so many people support LGBTQ.”

Another DePaul student, who asked to remain anonymous, expressed an opposing viewpoint.

“I don’t see any practical use for these types of courses,” the student told Campus Reform. “Classes like this tend to come to broad conclusions and you don’t actually learn anything. All you are going to do is annoy people at parties with your nonsense.”

On Wednesday, conservative independent journalist Laura Loomer was banned from Twitter for what she described during an interview as "telling the truth" about Minnesota Democratic Rep.-Elect Ilhan Omar, most notably claiming that Omar is "anti-Jewish," favors  Sharia Law, and supports allowing female genital mutilation. Omar has been critical of Israel and, according to the Minneapolis Star-Tribune, she was one of only four Minnesota House members to oppose legislation imposing harsh penalties for the practice of FGM. Campus Reform was unable to find any instance in which Omar has explicitly stated her support for the implementation of Sharia Law in the U.S.

A number of high-profile conservatives have since rushed to Loomer's defense.

Scott Presler, a self-described gay Republican, tweeted of Loomer's Twitter suspension, "I am a gay man, who doesn't want to be thrown off of a building under Sharia Law. Laura Loomer was standing up for women, gays, & her ban is proof that blasphemy laws are creeping into our lives."

"Banning and censoring free speech is not American. All speech should be protected. If you don’t agree you can challenge it and have a healthy debate," Navarro tweeted Thursday, noting Twitter's "bias" when it comes to the social media platform suspending Loomer but not Nation of Islam leader Louis Farrakhan, who recently used Twitter to compare Jews to "termites."

The online video game community also received backlash recently from the feminist and social justice movement. YouTube suspended a “Red Dead Redemption II” player after a viral video in which he beat and murdered a suffragette character in the game, only unsuspending him after pressure from high-profile YouTube streamers.

When Campus Reform explained to Cervantes this recent gaming controversy and asked his opinion on the incident, the student said, “I don’t think it’s sexist.” DePaul’s Sex, Gender, and Social Media professor, Allison McCracken, did not respond to a request for comment in time for publication.