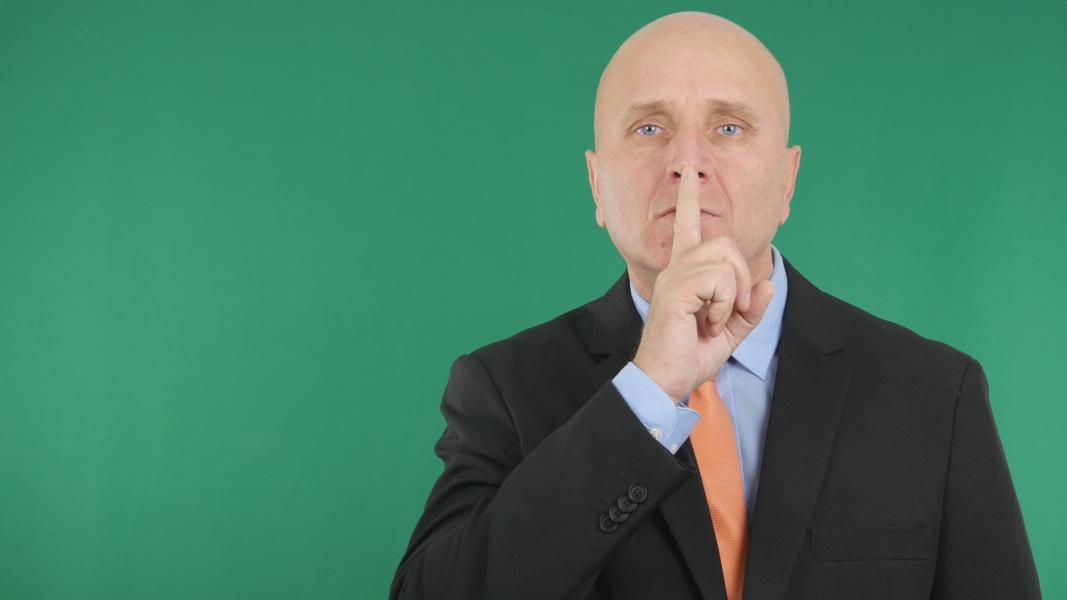 A policy at the University of Montana Western prevents students from being “mean, nasty, or vindictive in spoken or printed or emailed words, facial expressions, or gestures.”

In the Student Code of Conduct at UMW, there are a set of “Civility Standards,” which makes it against the Code of Conduct for students to be “mean” or make unruly “facial expressions” in discussions, as pointed out by the Foundation for Individual Rights in Education’s speech code of the month.

“The policy says students must promote an atmosphere of civility and that their discussions should never become 'mean, nasty, or vindictive,' but those are all entirely subjective terms

“While discussions may become heated and passionate, they should never become mean, nasty, or vindictive in spoken or printed or emailed words, facial expressions, or gestures,” the Student Code of Conduct at UMW states.

The Code of Conduct clarifies that “all of the expectations below apply to face-to-face as well as virtual interactions.”

According to the policy, violations of the Student Code of Conduct can result in suspension of a student's technology account, suspension, or in extreme cases, expulsion.

In addition, the “Civility Standards” also state that students are expected to “be kind to others at all times” and to “never involve students or community members in campus politics to gain support for your point of view or to gain personal allies.”

Laura Beltz, policy reform program officer at the Foundation for Individual Rights in Education (FIRE) told Campus Reform that the terms used in the policy are all subjective, and could be used to unconstitutionally punish students.

“The policy says students must promote an atmosphere of civility and that their discussions should never become 'mean, nasty, or vindictive,' but those are all entirely subjective terms that could be applied to punish constitutionally protected speech,” Beltz said. “Even if the policy isn't actually applied that way, students who read the policy and see how vague it is are likely to self-censor instead of taking the risk that something they say will be seen as mean, nasty, vindictive, or not civil. This sort of chilling effect on protected speech is unacceptable at a public university like Montana Western.”

Beltz said that she believes a Code of Conduct investigation could be held if a student is found being “mean” or making rude “facial expressions.”

“If it is the responsibility for students to uphold these standards, it follows that they may be punished for perceived violations of these standards, in this case, for failing to promote civility or for having a discussion that is deemed mean, nasty, or vindictive,” Beltz said.

Beltz also told Campus Reform that FIRE would be happy to work with UMW on making their policy meet First Amendment standards: “By making the policy a clearly aspirational statement, rather than a mandatory set of expectations, the policy would allow the university to encourage civility, without impermissibly requiring it."

The University of Montana Western did not answer any of Campus Reform’s questions about the policy.

“We plan to review the statement of responsibility through the shared governance process with our students and faculty," spokesman Matt Raffety told Campus Reform.