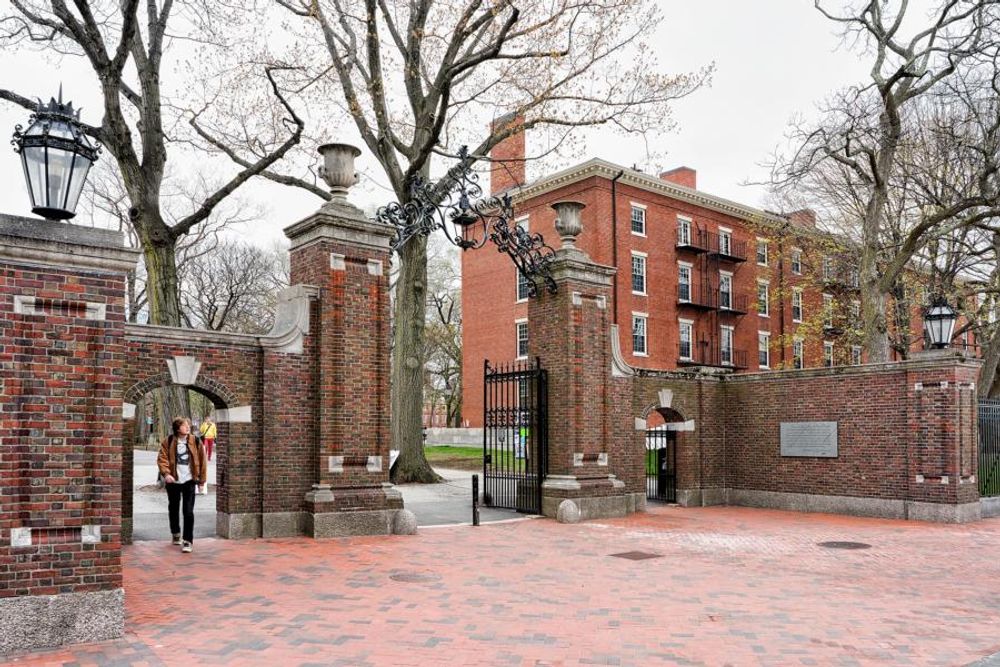 Harvard College Dean Rakesh Khurana held what was promoted as a run-of-the-mill meeting to ensure the groups were aware of the latest school policies on alcohol and sexual assault, but the meeting quickly took another direction, according to the lawsuit reported by the Harvard Crimson.

The suit alleges that, at the meeting, Khurana waved a sheet of paper in the air that he said contained accounts of sexual assault: “Khurana said that the papers in his hand were very embarrassing to the clubs and that he could not guarantee that they would not be leaked. But, Khurana said, if some clubs became co-ed — systematically and soon — that would help the situation. It was an unmistakable threat.”

Plaintiffs in the lawsuit include three Harvard students and fraternity members, according to the Harvard Crimson. The students received permission from the U.S. District Court in Boston to proceed under pseudonyms to avoid threats and harassment from the public and retaliation from Harvard.

The lawsuit goes on to attribute Harvard’s campaign against single-sex clubs to the installation of Khurana as dean of the college in 2014. The filing further claims that the college’s enforcement of its sanctions are arbitrary, in that it targets otherwise unobjectionable groups simply because they limit membership to one sex:

“A Harvard undergraduate could join the American Nazi party, or could create an off-campus undergraduate chapter of the Ku Klux Klan, without running afoul of the sanctions policy, or any other Harvard student-conduct policy. Those groups may be heinous but they are co-ed, so under Harvard’s rules, its students may belong without any threat of sanction," the lawsuit states.

Harvard has garnered a great deal of media attention in previous weeks, mainly due to its strong push to eliminate single-sex student organizations, as well as a lawsuit alleging discrimination against Asian American applicants in the admission process. Originally, the issue of sexual assault served as the college’s rationale for punishing students who joined single-sex clubs.

Harvard’s rationale later shifted, following the release of Final Report of the Implementation Committee for the Policy on Membership in Single Gender Social Organizations, which cited an intent to end “elitism and discrimination” on the “diverse and socially conscious” campus.

Under the current policy, which will be implemented starting with the Class of 2021, students who join a single-gender club will not be allowed to seek leadership positions at the school, captain a varsity athletic team, or receive a college endorsement for a prestigious graduate fellowship or scholarships.

Harvard did not return a request for comment in time for publication.