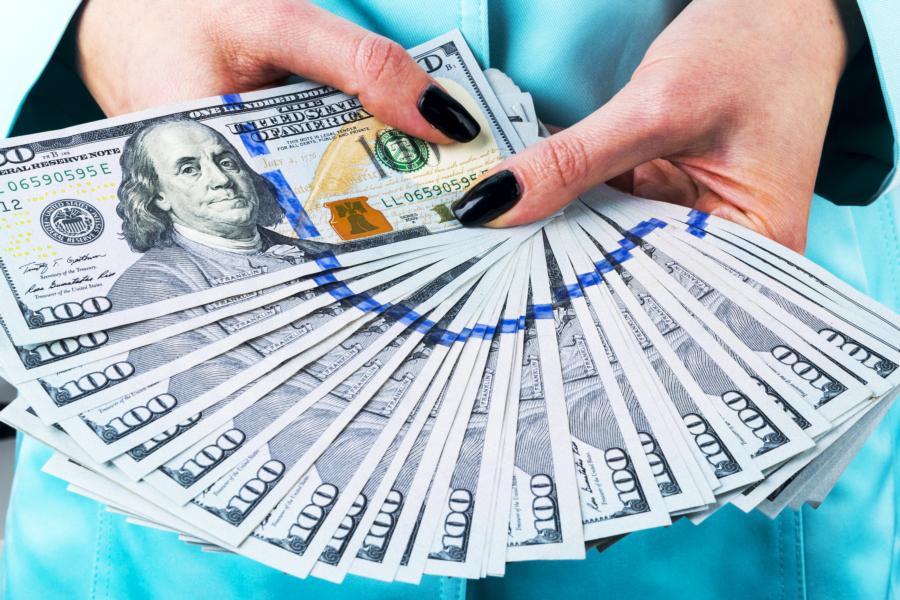 Kent State University has scrapped its policy of charging registered student organizations a security fee for events they hold.

The school took this action after being targeted with a lawsuit by Liberty Hangout, a conservative student organization at Kent State, according to Cleveland.com. A month prior to Kent State’s decision to remove its security fee policy, a federal judge issued a temporary order blocking the school from charging Liberty Hangout about $1,800 for an event titled “Let’s Talk Gun Rights.”

“So what happens the next time Liberty hangout or some other group wants to hold an event featuring a controversial speaker?”

Kent State filed a motion asking the federal judge to cancel a hearing scheduled for Dec. 13, during which the judge would hear arguments about the now-rescinded security fee policy.

However, Liberty Hangout is appealing that ruling. Its attorney said that there are still serious First Amendment concerns in an interview with Campus Reform.

“We don't know if they have any standards at this point,” FreedomX President Bill Becker, who is representing Liberty Hangout, said. “So what happens the next time Liberty hangout or some other group wants to hold an event featuring a controversial speaker?”

The attorney said that Kent State’s ditching of its security fee policy does not necessarily mean that the school can no longer charge security fees for events held by student organizations.

“Is the university going to say, ‘well, in this case, we're going to charge you such and such because we don't have any policy and that's going to be our decision on an ad-hoc basis, we're going to look at these things on an ad hoc basis and decide whether you're going to be assessed fees or not?’” Becker asked rhetorically.

Ben Shapiro spoke at the University of Pittsburgh last month and the university handed down a $5,500 security fee on the event, according to CBS Pittsburgh. The school argued that there was a potential for protesters to disrupt the event.

A small number of protesters showed up, but the university is standing firm after Young Americans for Freedom asked for a refund for the fee. In a letter to the University of Pittsburgh, the Alliance Defending Freedom, representing YAF, demanded that the university rescind the security fee for the Shapiro event and remove the corresponding policy.