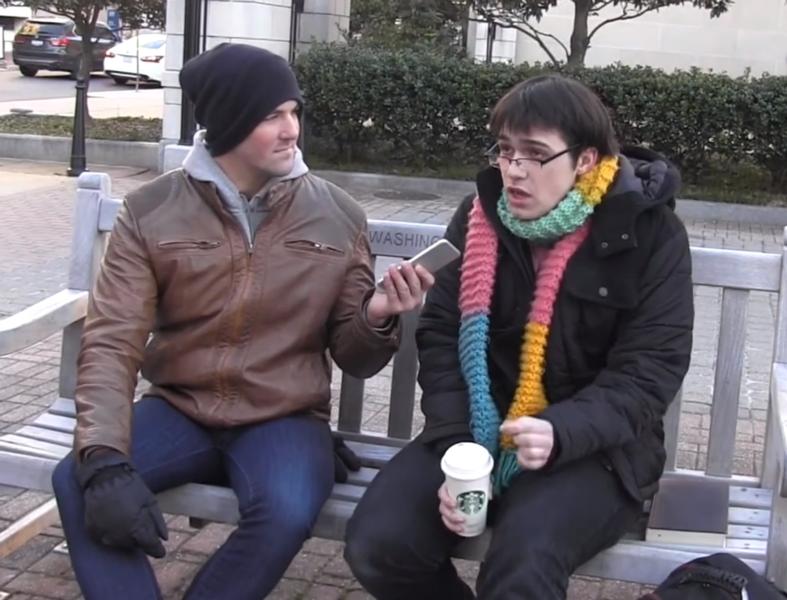 This week, as the government shutdown entered its third week, President Trump hinted at the possibility of declaring a state of emergency at the border to help open up funding options for his border wall.

On Monday, Harvard professor Lawrence Lessig said on MSNBC that Trump is the "national emergency," not the situation on the southern border. Wanting to know what college students thought about this controversy, Campus Reform's Cabot Phillips headed to George Washington University in Washington D.C. the day of the speech to find out.

Asking students whether they viewed the border situation as a national emergency, the results were quite clear.

“It’s a crisis he’s manufactured himself,” said one student, while another added, “it’s not any worse than it was a few months ago.”

Another displayed skepticism about the danger posed by letting illegal immigrants in, saying “I don’t think they are doing any damage to the U.S. or U.S. citizens.”

“This is not a crisis. We’ve had mayors… from that area who are saying ‘there’s no crisis here.’”

What would students say when asked if Donald Trump was a bigger emergency than the border crisis itself?