Former UNC chancellor who wiped out Confed. statue has a new job (UPDATE) 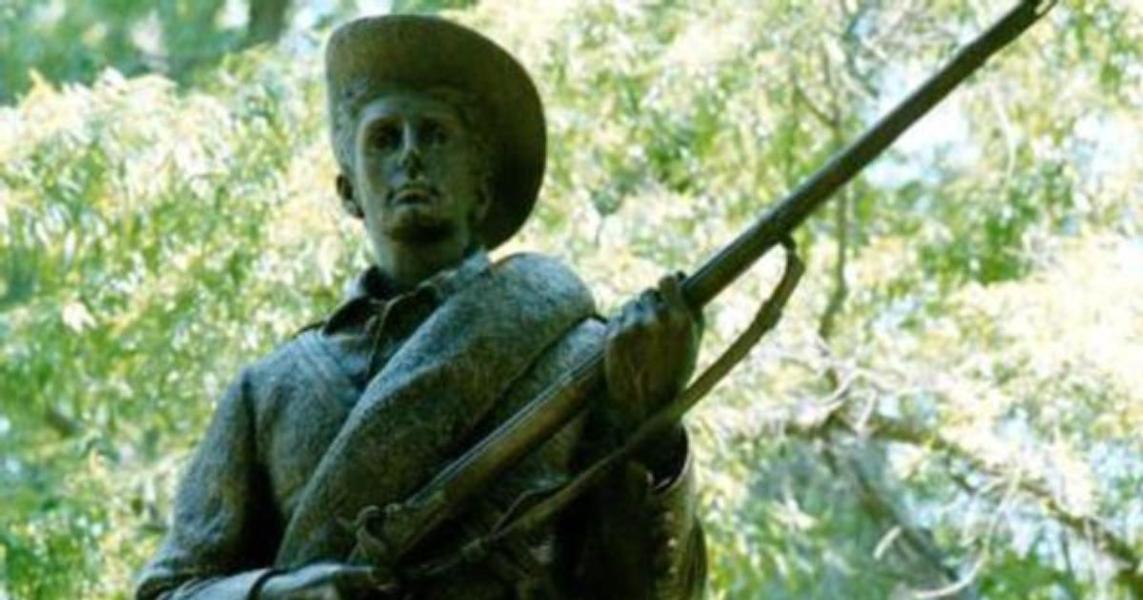 UPDATE: The University of Southern California has hired Carol Folt as its new president, reported The Chronicle of Higher Education. Scandals have rocked the institution recently, with actress Lori Loughlin accused of paying $500,000 to make it seem as though her daughter, Olivia Jade Giannuli, rowed crew. Giannuli allegedly did not even complete her own application to USC, the school she later attended, according to Fox News.

USC's former president, C.L. Max Nikias, stepped down after the exposure of a now-former campus gynecologist's continued tenure at the school despite claims of sexual abuse, as well as a former dean's drug abuse and association with prostitutes.

The original article is below:

The University of North Carolina-Chapel Hill chancellor announced her resignation Monday night, but not without first putting a plan in motion to remove the remains of the controversial Confederate monument, “Silent Sam,” completely from public view.

UNC-Chapel Hill Chancellor Carol Folt announced Monday that she will step down. Included in her announcement was confirmation that she had ordered the remains of the school's Silent Sam statue -- which had been toppled by protesters in August -- be removed. Folt's resignation came as a surprise, even to the UNC system board, whose chair said it was not aware of Folt’s resignation before the public announcement.

“We are incredibly disappointed at this intentional action,” UNC board chair Harry Smith Jr. said in a Monday night statement. “It lacks transparency, and it undermines and insults the board’s goal to operate with class and dignity.”

Hours after an emergency Board of Governors meeting, local media in North Carolina reported that Folt's tenure as chancellor would not even last until the end of the spring semester, as Folt had initially announced. Folt's last day on the job is Jan. 31, WTVD-TV reported. On Tuesday morning, Folt took to Twitter, where she announced that the base of the "Silent Sam" monument had already been removed under the cover of darkness.

"Overnight, workers removed the base and tablets from the Confederate Monument site," she tweeted. "I am confident this is the right decision for our community – one that will promote public safety, enable us to begin the healing process and renew our focus on our great mission."

Overnight, workers removed the base and tablets from the Confederate Monument site. I am confident this is the right decision for our community – one that will promote public safety, enable us to begin the healing process and renew our focus on our great mission.

After protesters vandalized and toppled the statue in August, some commemorative plaques and the structure’s nine-foot base remained in its place. Since then, conversations surrounding what should be done with the remains have continued to spark controversy. A proposal to house the remnants in a new campus museum prompted additional protests, as well as faculty threatening not to teach and to withhold grades.

[RELATED: UNC faculty threaten not to teach over Confed. statue]

In her announcement on Monday, Folt claimed that the presence of Silent Sam's remains on campus “pose a continuing threat both to the personal safety and well-being of our community” and hinders the university’s “ability to provide a stable, productive educational environment.”

“While I recognize that some may not agree with my decision to remove the base and tablets now, I am confident this is the right one for our community — one that will promote public safety, enable us to begin the healing process, and renew our focus on our great mission,” Folt said.