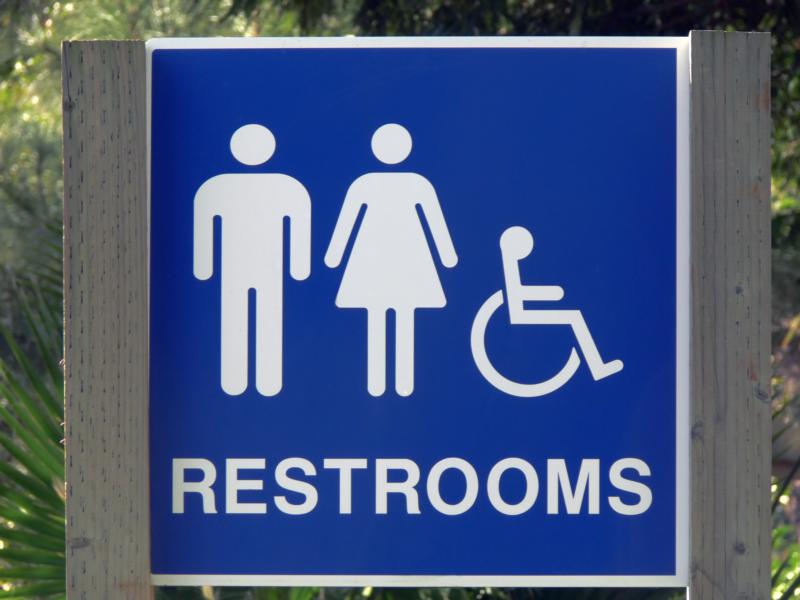 Stanford University hosted an open house for its first all-gender locker room, built in an effort to provide an “inclusive environment.”

The new facility, located in the university’s recreation center, was created by converting existing men’s and women’s restrooms and is open to anybody, regardless of gender, according to a Stanford news release. It includes private showers with changing rooms, a dry changing room, several private bathroom stalls, and lockers.

“There aren’t a lot of spaces for students who feel uncomfortable..."

The converted space is “meant to provide a more inclusive environment,” but will also include changing rooms for minors. Due to a new policy prohibiting minors from entering areas where adults may be nude, minors using the facilities had previously been forced to change in bathroom stalls. Now minors will have the option of using the private changing rooms in the all-gender space.

[RELATED: Clemson invites students to ‘create your own gender’]

Stanford’s new all-gender locker room is part of the school’s effort to establish “gender-inclusive" restrooms in all campus buildings by 2020.

The school celebrated the new facility on Friday by hosting an open house, according to The Stanford Daily, where attendees praised the school’s efforts to adjust campus life for transgender and “gender non-conforming” students.

“There aren’t a lot of spaces for students who feel uncomfortable going into either a male or a female bathroom to carry out basic bodily functions,” student Caroline Zha told The Stanford Daily.

Another student, Bobby Radecki, explained that athletic and recreational areas where students may wear revealing clothing can be “especially distressing” for transgender individuals, adding that “athletic facilities can really be a place of high stress.”

However, not all students see the effort as a valid use of university resources.

The Stanford College Republicans asserted in a statement to Campus Reform that the construction of the facility is indicative of a major social problem.

“Leftists are trying to redefine gender in order to destroy another crucial fabric of our society,” the group said. “We believe in basic fact over farcical feelings and oppose all forms of leftist social engineering that undermine the natural order.”