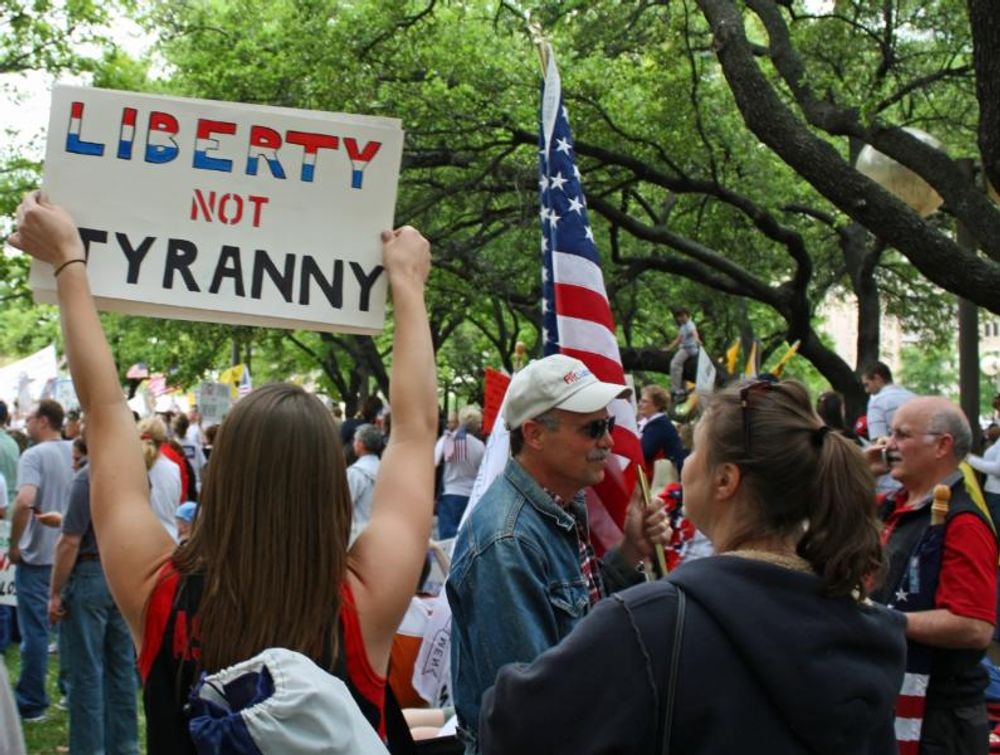 The University of California, Berkeley hosted a Right-Wing Studies Conference, hosted by the Center for Right-Wing Studies (CRWS), which was founded during the rise of the conservative Tea Party in 2009 and has been around since.

The CRWS hosted its inaugural Conference on Right Wing Studies April 25-27. The event featured scholars “whose work deals with the Right as a social, political, and/or intellectual phenomenon from the 19th century to the present day.”  As the name implies, the center studies right-wing movements both in the United States and abroad, and has held events on topics including, but not limited to, historical and present-day American conservatism, Christianity and the Religious Right, and European populist movements.

Lawrence Rosenthal, a long time faculty member at Berkeley and Fulbright award winner, is the chair and lead researcher of Berkeley's CRWS. Rosenthal told the Daily Californian in May 2018 that the center does not receive any funding from the University and is funded entirely by private donations.

The academic coordinator for the CRWS is Dr. Christine Trost. Trost’s bio on the CRWS website lists numerous roles that she has held in the past, including a position on the Academic Advisory Board of the Southern Poverty Law Center's Intelligence Project.

The SPLC has targeted several of today’s prominent conservatives, including Campus Reform’s own former program manager Hannah Scherlacher, who was on an SPLC Watch List in 2017. Trost holds positions with both the CWRS and Berkeley's Institute for the Study of Societal Issues (ISSI). Yet, Trost told the Daily Californian that the CWRS is "not a political organization."

"We do not have a political agenda," Trost said. "Our mission is scholarship."

The CRWS  is housed within the Institute for the Study of Societal Issues, along with other centers that focus on researching groups that are historically left out of mainstream academia. The center also hosts the Center for Latino Policy Research/Latinx Research Center and the Joseph A. Myers Center for Research on Native American Issues.

According to the University of California Press, the center was known as the Center for the Comparative Study of Right-Wing Movements as recently as 2012, when Rosenthal and Trost co-authored a book on the Tea Party rise to prominence as a subset of the Republican Party titled, Steep: The Precipitous Rise of the Tea Party.

Titles and descriptions of past events hosted by the center appear to criticize conservative perspectives.

In the fall of 2016, the CRWS hosted an event titled "Political Passion and the Gun Debate: How a Small Minority Came to Dominate Gun Safety in the US." The description of a video recording posted on the ISSI’s YouTube account includes phrases such as the “NRA’s radical agenda” and “the loud and angry gun rights minority."

Prior to that, in the spring of 2015, the center hosted an event titled “Ideas with Consequences: The Federalist Society and the Conservative Counterrevolution”. The YouTube video description for that event describes the lawyers as a group that has a history of “promoting constitutional theories that had previously been dismissed as ludicrously radical." The society’s membership was also pinpointed as the watchdog that “prevents the well-documented phenomenon of conservative judges turning moderate after years on the bench.”

Amid protests of an Ann Coulter speaking event that occurred at Berkeley in spring 2017, Rosenthal was quoted in a Fox News story, titled "Battle for Berkeley: Will Ann Coulter spark another clash?" saying that "Berkeley is a place of longtime left-wing protest” and that right-wing extremists "want to make it a flashpoint."