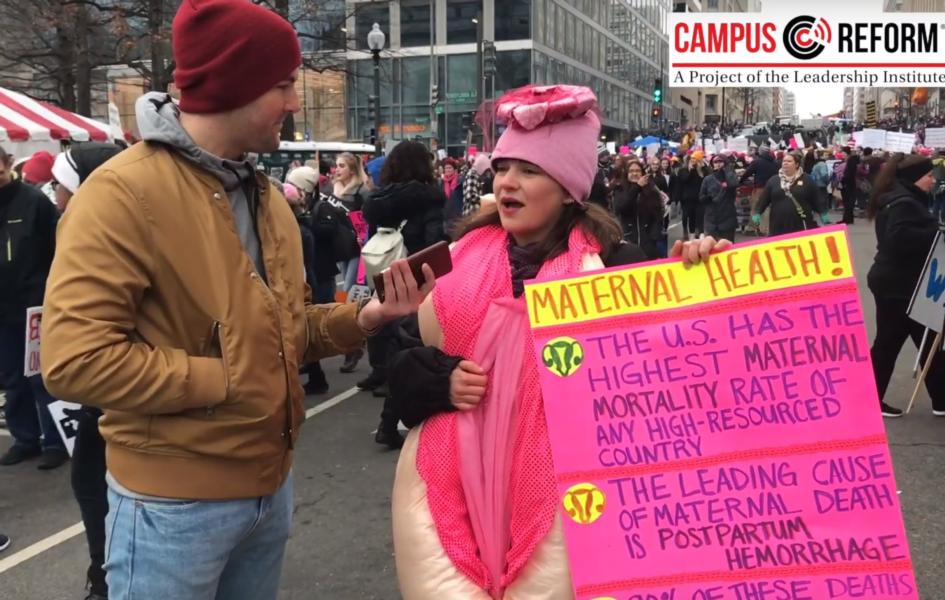 Thousands joined in Women’s Marches in cities around the country on Saturday, protesting in support of a variety of feminist causes.

The march comes amid increased scrutiny of the group's leaders' outspoken support of Louis Farrakhan, the Nation of Islam leader who has referred to Jewish people as “termites” and “satanic," among other things. Specifically, Tamika Mallory, co-President of the Women’s March, called Farrakhan “the greatest of all time,” a comment that sparked nationwide outrage and led to the Democratic National Committee and NAACP boycotting the march.

What do attendees of the Women's March think of the support of Farrakhan? Do they stand by Mallory’s comments?

The University of North Carolina-Asheville, however, recently defended hosting Mallory during the week of Martin Luther King Jr. Day, despite an online petition that has amassed at least 3,500 signatures.

But what do attendees of the Women's March think of the support of Farrakhan? Do they stand by Mallory’s comments?

Campus Reform's Cabot Phillips to the National Women’s March in Washington, D.C. to find out.

Watch the full video to see what they had to say: